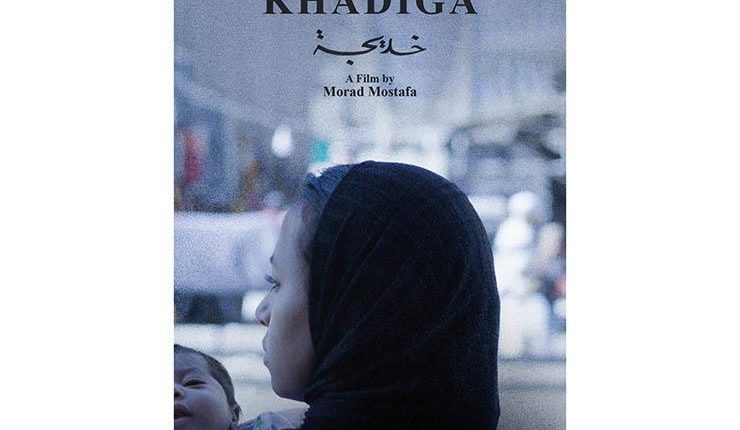 El Gouna Film Festival has announced that “Khadiga” short film will premiere at the fifth edition of the festival, which will be held from 14 to 22 October 2021.

The new short film’s director Morad Mostafa has released its official trailer recently. The film revolves around Khadija, an 18-year-old young mother, who lives alone with her newborn child, after her husband left to work in a remote city. One day, she goes to wander the bustling streets of Cairo to make some visits, but feels uncomfortable in the surrounding atmosphere. The film will compete under the short film segment.

Mostafa has deliberately chosen unfamiliar actors that have no previous experience to star in the film, to make it look real.

He wrote and directed two short films, “Henna Ward” and “What We Don’t Know About Maryam”, both of which had their world premiere at the Clermont-Ferrand International Festival, which is considered the most important cinematic event specialized in short films. It was also selected in major festivals, including the London International Film Festival, winning more than 30 international awards.