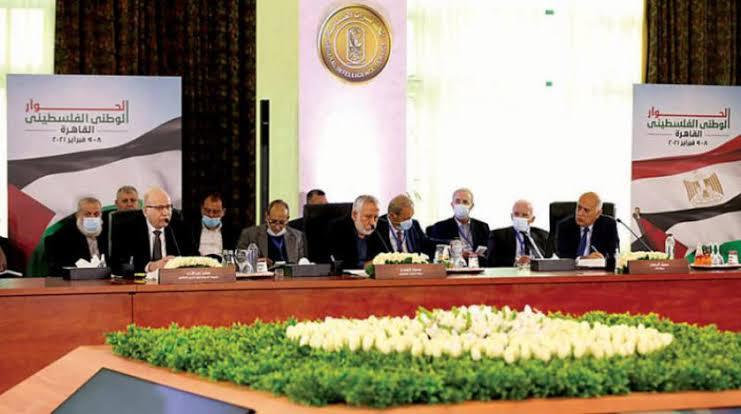 Leaders of the Islamic Resistance Movement (Hamas) will discuss in the Egyptian capital Cairo on Sunday for a cease-fire in the Gaza Strip and a possible prisoners’ swap deal with Israel, a senior official said on Saturday.

Yahya Sinwar, leader of Hamas in the Gaza Strip, tweeted that he will join a Hamas delegation headed by the movement’s politburo chief Ismail Haniyeh that will go to Cairo on Sunday to meet with senior Egyptian security intelligence officials.

“The talks with the Egyptian officials will handle the issue of the cease-fire and the issue of a prisoners’ swap deal that might be reached between the Palestinian factions and Israel,” Sinwar added.

On May 10, Israel waged a military offensive on the Gaza Strip that lasted for 11 days in response to the launching of rockets towards Israel. The offensive ended after Egypt and other mediators brokered a cease-fire between Israel and Hamas-led militants.

Since then, the Egyptian-brokered cease-fire between Israel and Hamas had been fragile and was violated several times by militants who fired rockets and activists who launched incendiary balloons towards Israel.

In response, Israel carried out airstrikes on militants’ facilities and posts, most of which belong to the armed wing of Hamas.

A few days ago, Hamas leaders said they presented to the Egyptian side a roadmap for reaching a prisoners’ swap deal with Israel. They said they are ready to indirectly negotiate a deal with Israel through a mediator.