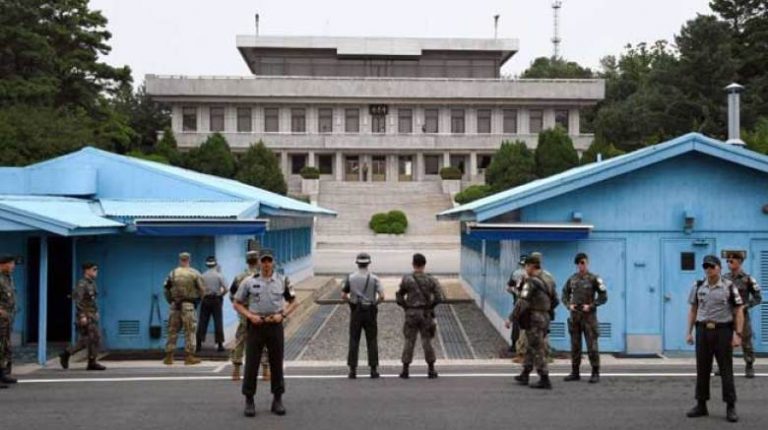 North Korea to restore all the north-south communication lines starting from 9:00 a.m. on Monday, according to the official Korean Central News Agency.

The South Korean government expressed hope for the resumption of inter-Korean dialogue following the restoration of communication lines, the unification ministry said Monday.

The inter-Korean communication lines, which had been severed for over a year, were briefly back in operation in late July, but North Korea refused Seoul’s regular calls again two weeks later in protest against the joint military drills by South Korea and the United States.