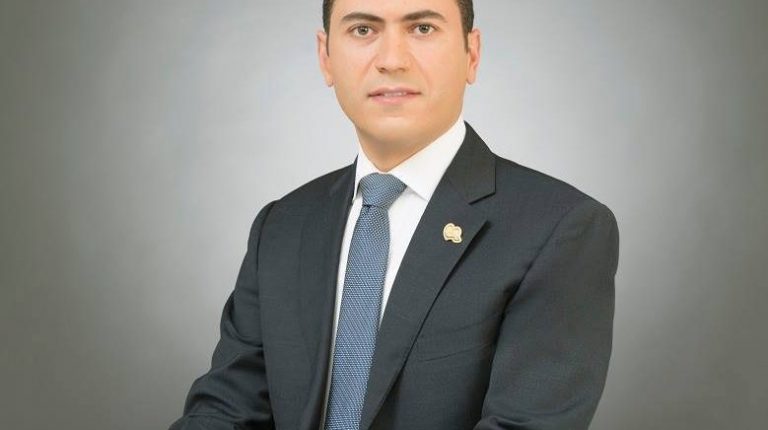 The House of Representatives approved a draft law submitted by MP Mohamed Al-Sallab and others (more than a tenth of the parliament members) to amend some provisions of the Rights of Persons with Disabilities Law. The draft law was referred to the State Council for review.

Al-Sallab said many people with disabilities suffer from bullying in Egypt, noting that social media networks feature hundreds of harsh videos of bullying which causes psychological problems to this segment of the society, which sometimes push them to commit suicide.

He stressed that bullying against people with disabilities is not appropriate for Egypt while we are on our way to establish the “New Republic”.

Ibrahim Al-Hunaidi, head of the legislative committee in the parliament, said the draft law was in line with the philosophy pursued by the legislator in Article 309 bis of the Penal Code, which criminalized bullying in general.

Moreover, MP Ashraf Rashad, head of the parliamentary bloc of the Mostakbal Watan Party, announced his support for the draft law.

He stressed that the draft law is integrated with the National Strategy for Human Rights launched by President Abdel Fattah Al-Sisi. He continued, “We hope to see more of such laws that protect the rights of the Egyptian people.”

The penalty shall be imprisonment for a period of no less than three years and not exceeding five years, and a fine of no less than EGP 100,000 and not more than EGP 200,000, or one of these two penalties. The penalty shall be doubled, if the crime was committed by two or more persons, or the perpetrator was one of the victim’s ascendants or one of those responsible for observing him, or those who have authority over him.