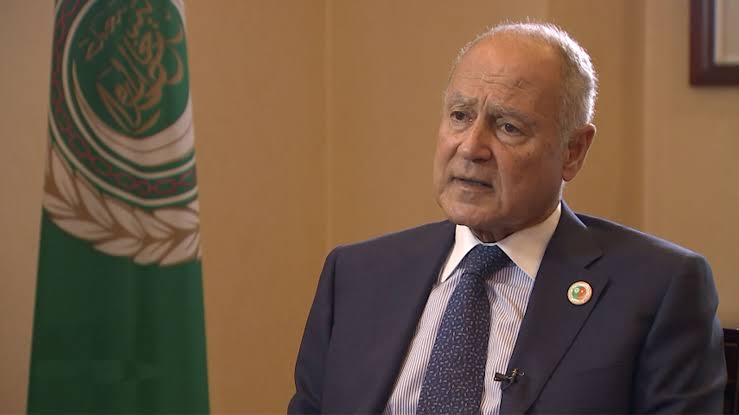 The Arab League has welcomed the action plan signed during the 13th meeting of the 5+5 Libyan Joint Military Committee in Geneva for the gradual, balanced, and simultaneous removal of all mercenaries and foreign forces from the Libyan territory.

The action plan was signed under the auspices of the United Nations Support Mission in Libya, and in the presence of the UN Envoy to Libya, Jan Kubis.

In a statement on Saturday, the Arab League commended the tireless and continuous efforts of the Joint Military Committee to establish the ceasefire agreement since its signing in October last year.

The League  also appreciated  the Committee’s keenness to implement all its provisions, as it was convinced of the direct impact of this on the continuation of the ongoing political process since the Libyan Political Dialogue Forum approved the roadmap for the “preliminary phase for a comprehensive solution”.

This will allow the presidential and legislative elections to be conducted in normal conditions, thus ensuring that the results of these elections will be judged.

The Arab League called on all international and regional partners to cooperate and provide support for the implementation of this plan, and the rest of the entitlements related to the ceasefire agreement.

The League stressed that at the forefront of these priorities is the unification of the military institution and the start of the disarmament, demobilization and reintegration of armed groups.

It also confirmed that the signing and implementation of the plan would fully consolidate Libya’s sovereignty, and guarantee its security and territorial integrity, which was called for by the decisions of the Council of the Arab League.