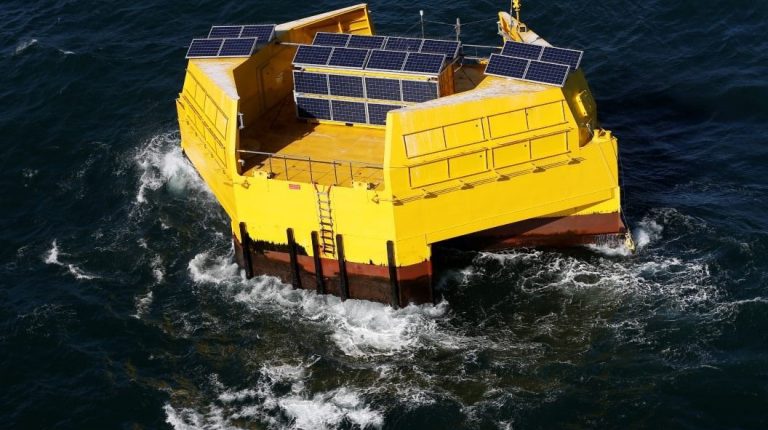 Facebook has launched its first undersea cable system “ocean liners”, featuring 24 pairs of optical fiber, which will bring a transmission capacity up to 200 times greater than the cables built in the 2000s.

“We have seen that economies flourish when there is widely accessible Internet for individuals and businesses,” said Cynthia Perrett, Facebook’s fibre programme manager. “In Nigeria, for example, increasing broad Internet communication has resulted in a 7.8% increase in employment in areas connected by fibre optic cables.”

During a virtual press conference, Perrett added that for every million people living in areas connected by fibre cables, an additional 78,000 people were employed.

Democratic Republic of the Congo is another example where increased connectivity led to a 19% increase in GDP per capita ($789 compared to $663 at PPP).

Global internet relies on undersea cables linking the continents. Facebook is building more than 150,000 km of cable with a number of partners around the world. It is also working on new technologies that will allow floating buoys powered by solar energy in the middle of the ocean to help these cables carry much more data volumes.

Dan Rabinovitsj, Vice President of Facebook Connectivity, said, “Through Connectivity, we’ve helped accelerate more than 300 million people’s access to a faster internet since its inception in 2013, and we look forward to enabling affordable high-quality connectivity for the next billion.”

He pointed out that fibre optic cables are one of the best methods for providing high-speed Internet at an affordable cost. These cables carry more than a thousand times the bandwidth of other communication technologies. While fibre has great potential to improve connectivity, in 2019 more than 70% of the world’s population was still living in areas more than 10 km away from these fibres.

He added: “Facebook continues to invest in improving undersea fibre optic cables, and continues. For example, until recently, undersea cables consisted of only two to eight pairs of fibres. We have partnered with many Industry leading companies to eliminate these problems. Today, we have the first transatlantic cabling system of 24 fibre pairs that will connect Europe to the United States at a capacity of half a petabyte per second, that is half a million gigabytes”.

Facebook also plans to start experiments testing floating buoys that will power marine cables in the middle of the ocean.