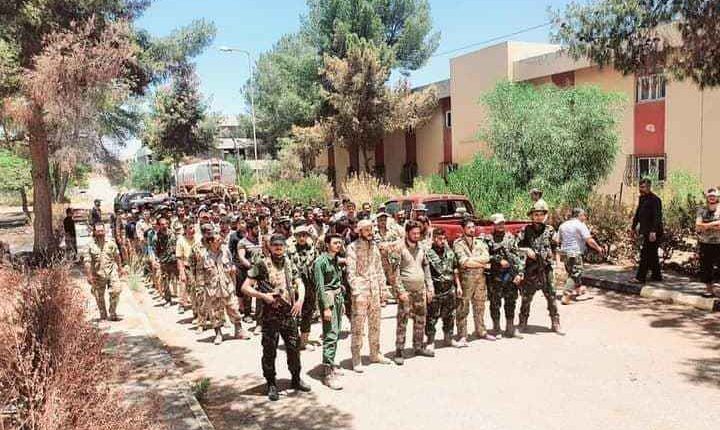 Total of 520 mercenaries loyal to Turkey have reportedly left Libya heading to Syria in less than a week. It comes only a few days after the 5+5 Military Committee reached an agreement on an action plan to remove all mercenaries and foreign forces from Libya gradually.

The Syrian Observatory for Human Rights had said that a new batch of Syrian mercenaries in Libya arrived in the Syrian territories via Turkey.

The agreement reached by the 5+5 Military Committee, according to the UN Support Mission in Libya, was drafted in line with the ceasefire agreement signed on 23 October 2020, United Nations Security Council resolutions 2570 and 2571 on Libya, and the conclusions of the Berlin Conference.

The Turkish-backed factions in Syria sent about 130 mercenaries to Turkey on 6 October, in preparation for their transfer to Libya, according to the Syrian Observatory.