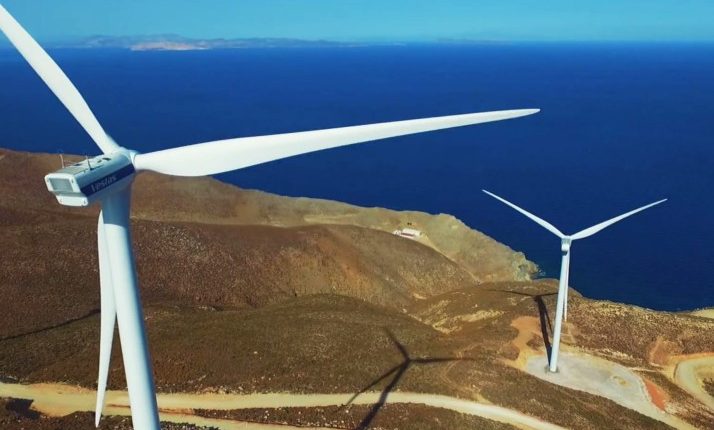 A high-level delegation from the German KfW Development Bank will visit a wind farm implemented by Vestas in the Gulf of Suez, and the solar power plant in Zafarana, on Wednesday, to follow up on the progress of work in the two projects.

Sources told Daily News Egypt that the bank has disbursed two tranches of financing allocated to the 250-megawatt wind power plant implemented by Vestas. Another tranche is scheduled to be disbursed according to the progress of work in the project.

The sources indicated that the shipment of iron sheets to be used in the manufacture of wind turbine towers arrived from Indonesia, and another shipment is scheduled to arrive within days.

The sources added that KfW officials will discuss with electricity and renewable energy officials in Egypt ways to contribute to financing other projects, especially green hydrogen production projects.

The Vestas’ project investment cost is about €228m (EGP 4.3bn), to be financed from the umbrella agreement between Egypt and the European partners. namely, the French Development Agency, the European Union, the European Investment Bank and KfW.

The project is planned to be implemented and connected to the grid within 35 months. It is expected that the annual electricity production will reach 840 gigawatt-hours, contributing to saving about 175,000 tons of oil equivalent annually and reducing the emission of 475,000 tons of carbon dioxide annually.

The project provides 4,000 temporary job opportunities during the implementation phase and 100 permanent jobs throughout the project’s 20-year life span.

The sources said that Samcrete is completing the road works for the wind power plant, and the timetable for implementing the projects has been agreed upon in coordination with Egypt’s New and Renewable Energy Authority.