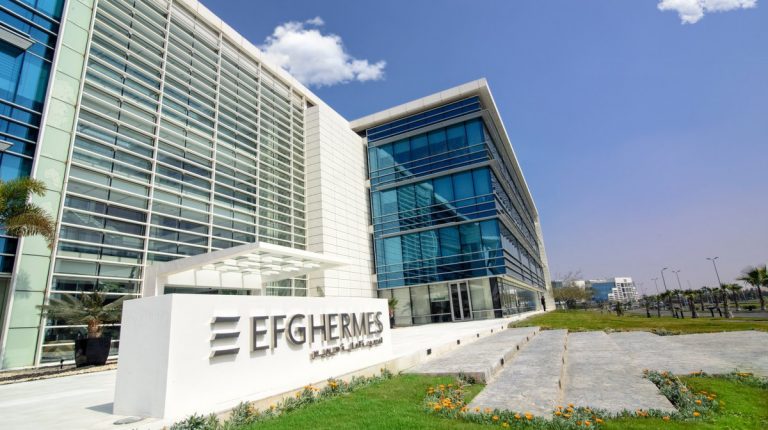 EFG Hermes Holding has met the necessary conditions for the acquisition of a 76% stake in the Arab Investment Bank (AIB), through an alliance with the Egypt Sub-Fund for Financial Services and Digital Transformation, affiliated to The Sovereign Fund of Egypt (TSFE).

EFG Hermes said in a letter to the Egyptian Exchange (EGX) that the extraordinary general assembly of AIB approved on 10 October the subscription of Hermes and the subsidiary fund to increase the bank’s capital. Within the coming days, the bank’s issued and paid-up capitals will increase to EGP 5bn.

As per the acquisition deal, EFG Hermes would own 51% of AIB’s capital, while the Egypt Sub-Fund for Financial Services and Digital Transformation would have 25% stake. The state-run National Investment Bank (NIB) would own 24% of AIB’s capital.

The consortium of EFG Hermes and TSFE earlier obtained the approval of the Cabinet to complete the acquisition of AIB.

“The bank’s [AIB] system was amended, in accordance with the laws and rules in force in this regard and in light of the change in the ownership structure,” the bank’s statement said.

Since June 2020, EFG Hermes and TSFE have embarked on the process of acquiring 76% of AIB, and the two sides signed the acquisition agreement on 21 May 2021.

The study of the PricewaterhouseCoopers office ended up estimating the fair value of the bank at about EGP 1.1bn, according to the summary of the study sent to the Egyptian Exchange on 14 April.

The group’s board of directors approved the study and authorized the CEO to complete the negotiation and sign the contract documents and the subscription contract to increase the bank’s capital as soon as possible.

The group noted at the time that the implementation of the acquisition deal will not take place until the preconditions for implementation are met, the most important of which is the approval of the Central Bank of Egypt (CBE).

AIB was established in 1974 as a commercial investment bank operating under the supervision of CBE. It was known at the time as the Arab Federal Bank for Development and Investment.

The current ownership structure of the bank is divided between the National Investment Bank (affiliated with the Ministry of Planning), which acquires 92.2%, and the Federation of Arab Republics, which acquires (7.8%), according to the latest financial statements issued on 30 June 2020.

The issued capital of the bank amounted to EGP 1.84bn, which was increased to EGP 1.98bn through a secondary loan that the NIB agreed to transfer to capital, according to the information included in the fair value report.

The bank has 31 branches nationwide (some are owned and some are rented), in addition to two branches for Islamic transactions, one in Cairo and the other in Alexandria.