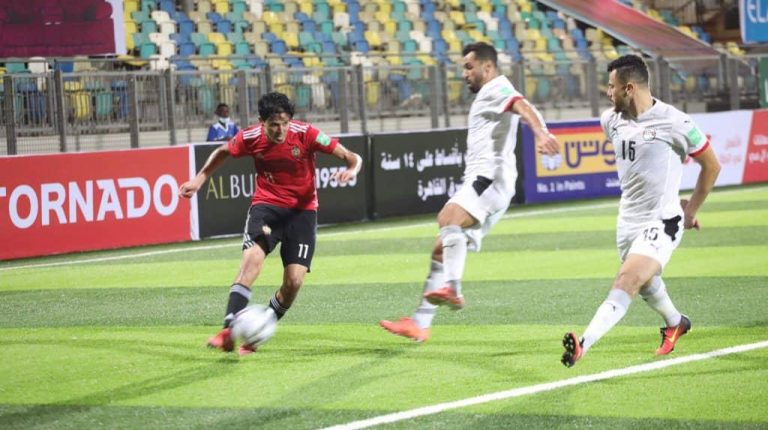 Egypt have succeeded to maintain their group F lead in CAF second-round 2022 FIFA World Cup qualifiers, after they beat Libya home (1-0) and away (3-0), which pushed them to the 10-point mark.

Omar Marmoush scored the winner in the home game, while Ahmed Fattouh, Mostafa Mohamed, and Ramadan Sobhi scored in the away game.

Libya is in second place with 6 points, followed by Gabon in third place with 4 points, and Angola with 3 points.

Egypt’s Portuguese coach Carlos Queiroz said in a press statement after the match that all Egyptian players are available for selection, stressing that the route to the World Cup is difficult.

He added, “The turf pitch did not affect us because our game plan makes things difficult for the competitors. Whether we play at our stadium or at the opponent’s, we must play to win in any circumstances.”

He continued, “We have a long way ahead, and this is just the beginning. I do not like to talk about a specific player, but there is a player who was brilliant today, which is the national team. The team’s door is open to all players, so whoever is in the team must fight to stay within the team, and those outside the team have to be diligent and the door is open.”

Queiroz concluded, “The qualifying race is a strong and difficult race. If we look at the numbers, you will find that Cameroon and Nigeria have a great record in qualifying, so we must be united and gathered in order to achieve the goal and qualify for the World Cup, first of all the fans, and I have great confidence in qualifying.”