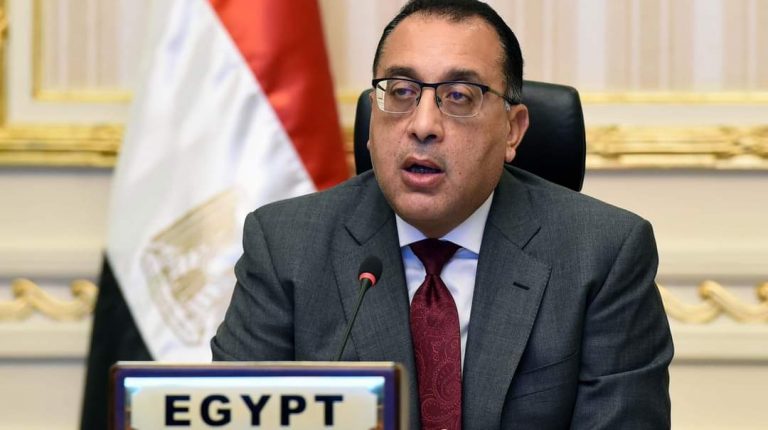 The meeting was also attended by the Ministers of Petroleum, Planning and Economic Development, International Cooperation, Health and Population, and Communications and Information Technology from the Egyptian side.

The Yemeni delegation included the Ministers of Planning and International Cooperation, Communications and Information Technology, Oil and Minerals, Transportation, and Public Health and Population.

Madbouly expressed Egypt’s condemnation of the terrorist attack that targeted the convoy of the Governor of Aden and the Minister of Agriculture recently, and offered his sincere condolences to the people and government of Yemen.

Moreover, he praised the depth and strength of the historical relations linking Egypt and Yemen, stressing in this regard the constants of the Egyptian position towards the Yemen issue, which is based on the support of the legitimate government and the unity, independence and territorial integrity of the Yemeni state.

Madbouly stressed that Egypt believes that a political solution is the best way to the Yemeni crisis, and rejects attempts to impose a fait accompli by force, as well as attempts to undermine the freedom and security of navigation in the Arabian Gulf and the Bab al-Mandab Strait, and stresses the need not to prejudice this vital navigational artery that affects regional security.

He stressed Egypt’s keenness to coordinate efforts between the countries bordering the Red Sea and the Gulf of Aden in the process of securing navigation through the Bab al-Mandab strait.

In the same context, the Prime Minister stressed the seriousness of the repercussions of the floating oil tank “Safer”, which has witnessed oil leaks over the past six years in a way that threatens the environment and marine navigation in the Red Sea and the Gulf of Aden, stressing the need to mobilize efforts to confront this environmental disaster, expressing Egypt’s readiness to provide all necessary technical support in this regard.

The Prime Minister pointed out that Egypt welcomed the formation of the new Yemeni government in the implementation of the “Riyadh Agreement” under the auspices of Kingdom of Saudi Arabia, and is also committed to supporting the Yemeni government to carry out its national duties towards the brotherly Yemeni people.

The Prime Minister indicated that Egypt will continue to provide all possible types of support to the Yemeni government, including technical support, training, and preparation of Yemeni cadres in various fields, as well as its support for brotherly Yemeni citizens on the humanitarian level, in addition to providing equal treatment to Yemenis in Egypt like their brothers.

For his part, the Yemeni Prime Minister praised the relations of cooperation and brotherhood that link Egypt and Yemen, stressing that Yemenis owe Egypt the concept of the modern state, and the support that the brothers in Egypt have always provided to Yemen and its people.

Abdul-Malik stressed that the Yemeni government is performing its role amid extremely difficult internal and regional conditions, and is working hard to meet the aspirations of Yemenis for a decent life, away from foreign interference, in order to preserve the Yemeni decision, the unity and sovereignty of the Yemeni state.

The Yemeni prime minister touched on the proposed cooperation files with Egypt in the fields of oil, gas, electricity and communications, especially benefiting from Egypt’s successful experience in developing the postal sector, in addition to the fields of health, maritime and air transport and education.