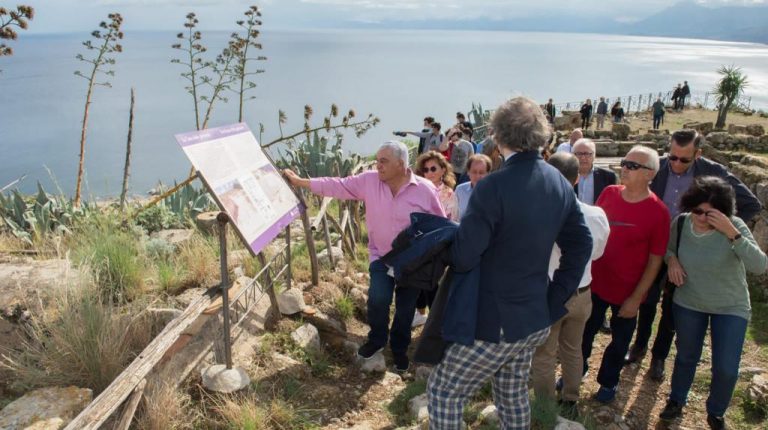 Egyptian archaeologist Zahi Hawass has inspected a huge city dating back to the Hellenistic and Roman eras which was discovered by an excavation mission of the University of Palermo in Italy.

Lolca Orlando, Mayor of Palermo, received Hawass upon his arrival. Orlando is considered the most famous mayor in Italy, as he fought mafia groups in the country and wrote a book about them. The book was published in all languages ​​under the title “War against the Mafia.” Orlando also supports the Palestinian cause.

The mayor praised the archaeological boom taking place in Egypt, and the Egyptian government’s efforts in preserving antiquities and heritage.