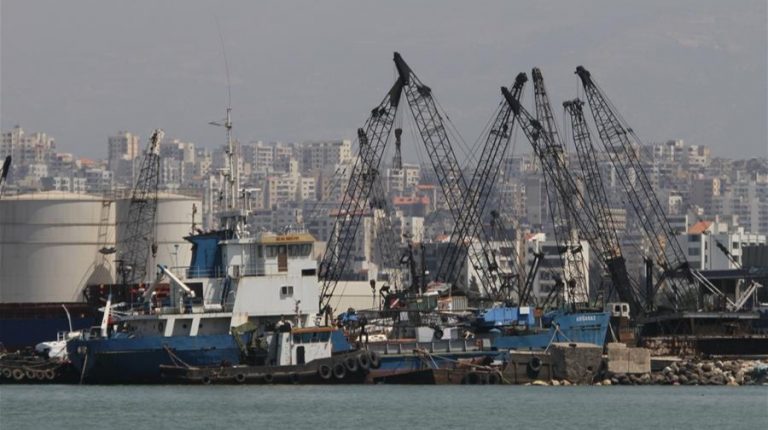 Lebanon’s Council for Development and Reconstruction signed on Tuesday an agreement with an Egyptian company for the construction of infrastructure at the Tripoli port, the Lebanese National News Agency reported.

At the value of $87m funded by the Islamic Development Bank, the construction work at the Tripoli port will start within 10 days and it should be completed in two and a half years, said Nabil El-Jisr, president of the Council for Development and Reconstruction.

Hazem Abdel Ghafar, representative of the Arab Contractors, an Egyptian leading construction company, said that his company will develop the Tripoli port’s infrastructure by constructing new buildings for customs, administration, army and fire station, with all departments being electronically linked to a central control.

Egyptian Ambassador to Lebanon Yasser Alawi noted that Egypt will always stand by Lebanon by providing assistance in different regions of the country including Beirut, Tripoli, Akkar and Tyre.