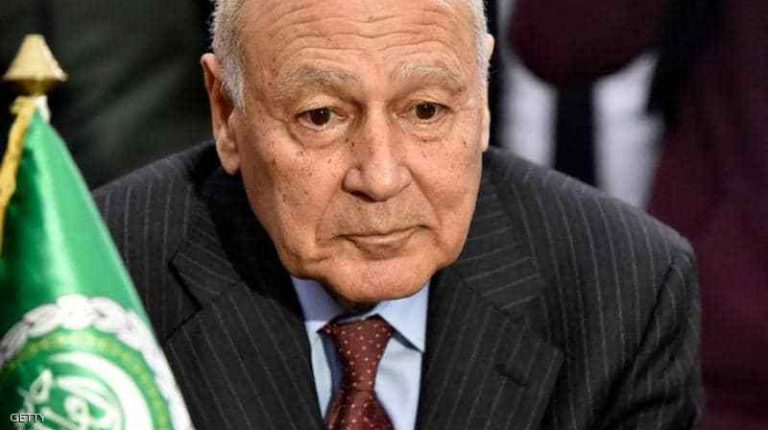 Secretary-General of the Arab League Ahmed Aboul Gheit congratulated the Iraqi people for holding the parliamentary elections safely and without problems, praising the atmosphere in which the electoral process took place, organizationally and security.

Aboul Gheit expressed his appreciation for the efforts made by the Iraqi government to achieve this important constitutional entitlement and to fulfill its commitment to the Iraqi people;

He received a report from Ambassador Said Abu Ali, head of the Arab League mission to monitor the parliamentary elections in Iraq, on the mission’s assessment of the electoral process in Iraq, including field observations monitored by the League’s observers at polling stations in a number of Iraqi cities.

In a statement on Wednesday, Aboul Gheit stressed the importance of respecting the results of the electoral process for the sake of Iraq’s stability.