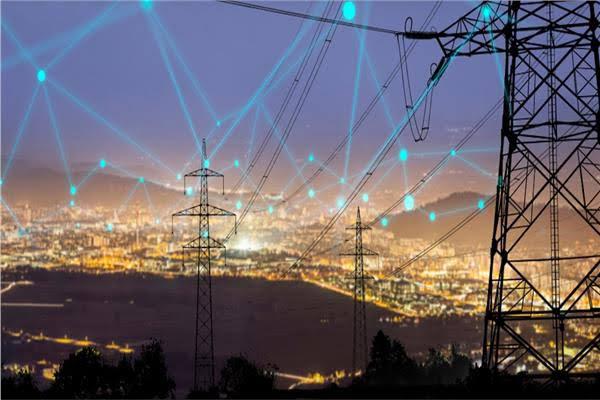 Egypt expects to sign a preliminary agreement with Greece for electricity interconnection between the two countries. It will be the first agreement of its kind between a European country and an African country in the south-eastern Mediterranean.

Egyptian Energy Minister Mohamed Shaker and his Greek counterpart Konstantinos Skrekas will sign a memorandum of understanding on Thursday to this end, according to the Greek Ministry of Environment and Energy spokesperson.

Egypt has a surplus in electricity production, and began negotiations a year ago to sell energy to the European continent, in an attempt to become a regional power export hub.

Egypt has held talks with Greece and Cyprus in recent months to lay an undersea electric supply cable linking the three countries.

The electrical connection with Europe is one of the most important energy projects that Egypt is working to implement, as it is an important economic source for Egypt, and will be a source of energy for many countries in the world in Europe.