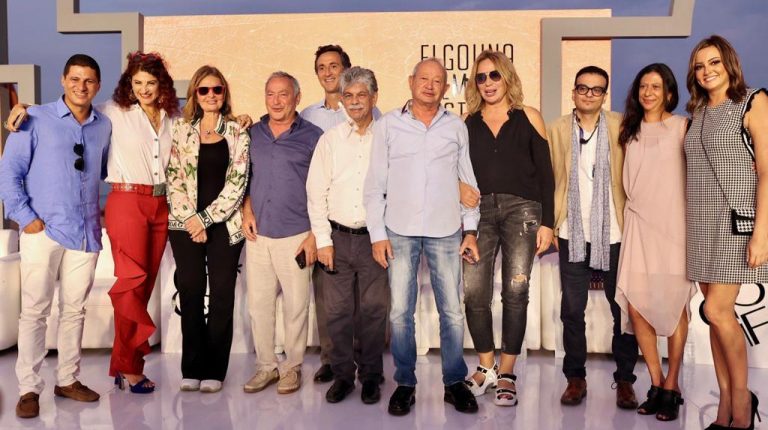 Orange Egypt announced its sponsorship of the leading and most distinguished festivals in the Middle East and North Africa “El Gouna Film Festival” in its 5th edition that will take place from the 14th to 22nd of October at El Gouna Conference and Culture Center in Hurghada.

Orange Egypt’s sponsorship of “El Gouna Film Festival” for the 4th year came as part of its corporate social responsibility and its commitment in supporting Egypt’s cultural and artistic movement at large. During the festival, Orange is to announce a variety of services that will add a festive and splendid atmosphere to all the guests and attendees of the festival and to all the film lovers.

Since its inception, the GFF has succeeded to act as a hub for artistic events in the Middle East and acted as a gateway for global cultural exchange among local, Arab and International filmmakers and industry professionals.

On this occasion, Maha Nagy, Orange Egypt’s Chief Communications Officer commented “We are thrilled to announce our partnership with “El Gouna Film Festival” for 4 consecutive editions where numerous success and achievements had left a lasting and incredible impact on Egypt and the region’s film industries.

“We are proud to be the telecom partner for a film festival with the slogan “Cinema for Humanity” which emphasizes on the human being as the primary focus of the event and its related programs, which maximizes our role and encourages us to continue being a major supporter to the society in which we work” she added.