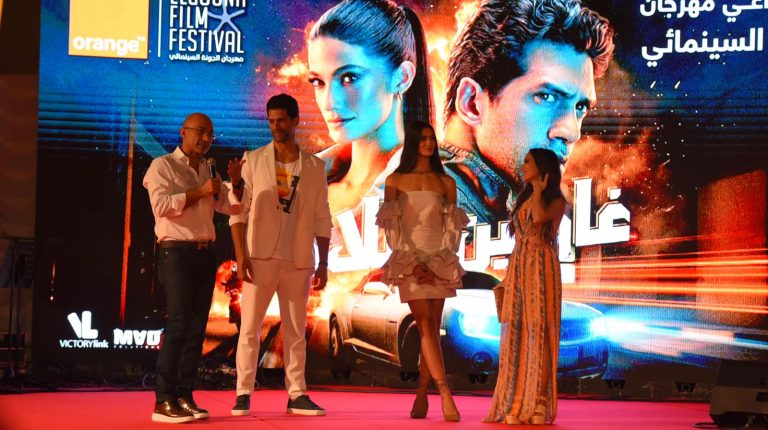 Orange Egypt, the telecom sponsor of “El Gouna Film Festival”, launches its latest service “Al Shasha” on the sidelines of the festival’s activities with the aim of paving the way for artistic talents to pursue their dreams; whereas the new service is to provide the emerging filmmakers with an exceptional opportunity to have their films produced by Orange and get the chance to participate and compete in El Gouna Film Festival’s 6th Edition next year.

“Al Shasha” service competition will allow the young talents to shoot short film clips then upload them to the service’s portal, which can be accessed by dialing #91# or downloading the My Orange app, for voting purposes. Afterwards, a jury that includes prominent and emerging artists who have established their eminence and movie stardom in a short period of time will evaluate and choose the winning film. The jury panel includes the artists Ahmed Malik, Jamila Awad Ahmed Magdy, and Tara Emad.

It is worth mentioning that Orange Egypt has previously launched artistic competitions that contributed to supporting the artistic movement in Egypt, including and not limited to, the services of “Hareef Aflam”, “Hareef Ghona” and “Hareeef Tamseel”.

Tourist flow to Egypt to recover by autumn 2022, peak in next 2 years: Tourism Federation ex-chief