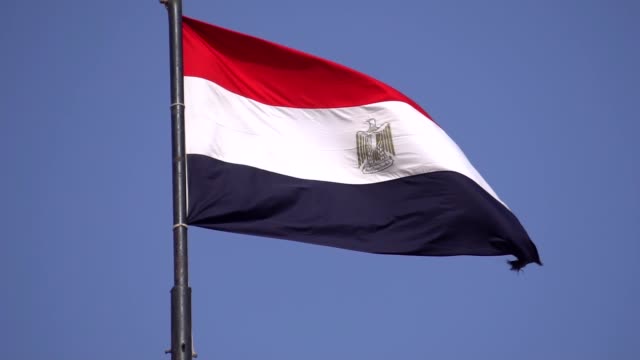 Egypt was elected as a member of the Bureau of the Committee on World Food Security at the Food and Agriculture Organization (CFS – FAO) in Rome. It is one of the most important working committees in the organization and is responsible for following up on the outcomes of the Food Systems Summit held in New York last September.

Ambassador Hisham Badr, Egypt’s ambassador in Rome and Egypt’s permanent representative to the Food and Agriculture Organization, said that the committee’s bureau body includes 12 members, and is responsible for running the committee’s work during the intersessional periods of its sessions.

He added that the embassy in Rome had made extensive contacts during the last period to secure Egypt’s obtaining a seat on the bureau during the next two years.