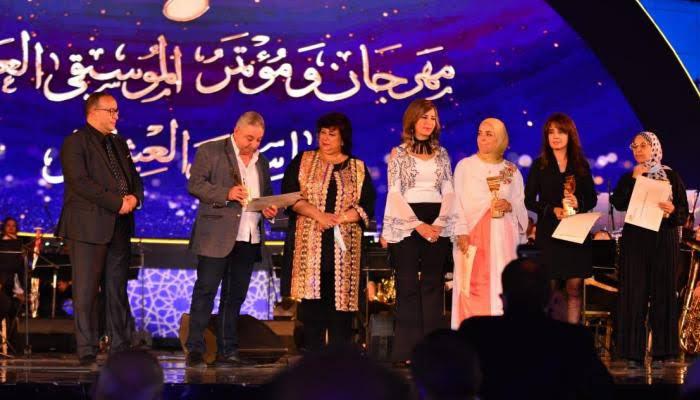 The Cairo Opera House will hold a press conference on Sunday at the Small Theater to announce the details of the 30th edition of the Arab Music Festival and Conference, which will be held from 1 to 15 November.

This comes in the presence of head of the Cairo Opera, Magdy Saber, and director of the festival, Jihan Morsi.

On the other hand, the Cairo Opera House will celebrate the birth anniversary of Prophet Muhammed by holding two concerts, one by the Religious Chanting Ensemble led by Maestro Alaa Abdel Salam on Monday at the Fountain Theater. The second concert is by Egyptian singer Ehab Tawfiq.

The Religious Chanting Ensemble was founded by late musician Abdel Halim Nouira in 1972. It performed its first concert under his leadership in 1973 with the aim of preserving the religious lyrical heritage.