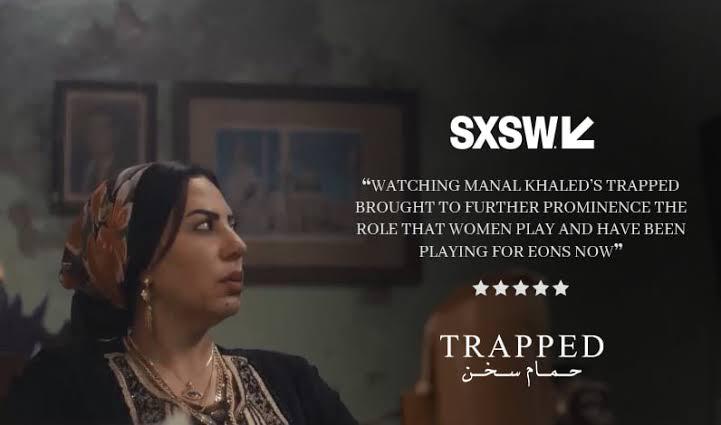 The Egyptian independent film “Trapped” (Hammam Sokhn) will participate in the Mostra de Valencia festival, which kicked off on Friday.

Directed by Manal Khaled, the film will compete in the informative section of the festival that would run until 24 October

The film sheds light on women’s personal stories, and their struggles with society, and their family members. It also reviewed several routes of those women who wanted to achieve their dreams and have long runs in life.

The film was screened at the Karama Human Rights Film Festival, Beirut, and the opening of the Amman International Film Festival. In addition, its first world premiere was at Southwest Festival, USA.

Her early works consisted of documentary and short fiction films before she moved on to feature-length fiction films.

In the field of independent cinema, she filmed and directed her first documentary in Gaza, Palestine, in 2008. Khaled has also been working at the Egyptian Television Network since 1993.