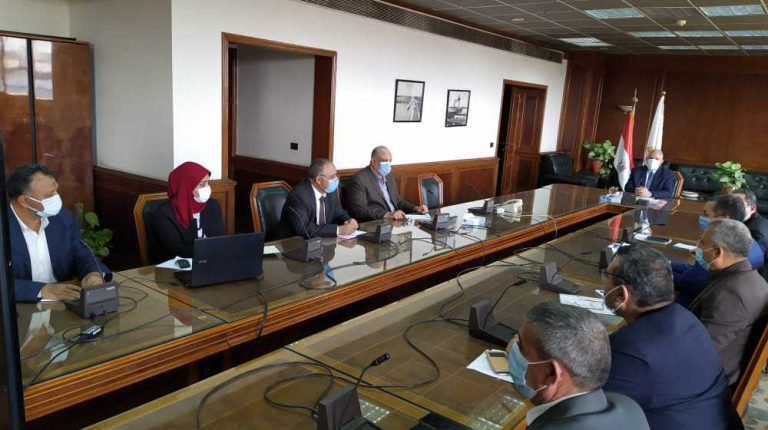 The meeting was attended by Ragab Abdel-Azim, the Undersecretary of the Ministry and Supervisor of the Minister’s Office, and Sayed Shalaby, the Head of the Irrigation Department.

Abdel Aty added that these projects contribute to preventing sea water from overlapping with groundwater and improving the environment in the east and west of the delta, noting that the two water-carrying tracks in the Bahr al-Baqar and al-Hamam projects form a water curtain to reduce seawater overlap with groundwater east and west of the delta with lengths of about 120 km.