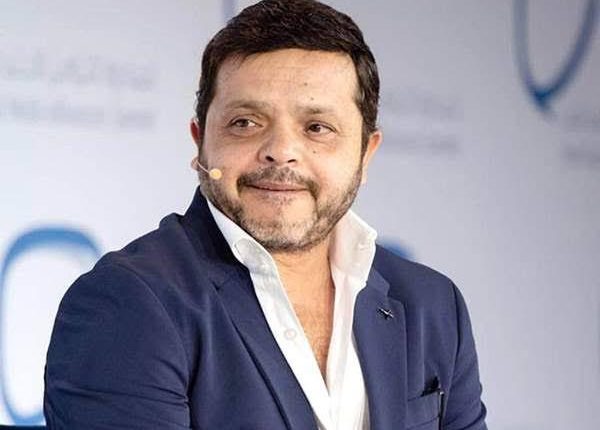 The Egyptian comedian Mohamed Henedy revealed the release date of his new talk show “Henedy Show”, which will be aired every weekend at 10 pm.

The show will mark Henedy’s first experience as a TV presenter, is set to be broadcast on the Mehwar channel every Friday and Saturday.

“Since I achieved success in the field of cinema and ads, I thought about presenting a TV program,” he announced on his Facebook page.

The actor is going to host his colleagues, who worked with him throughout his career, to recall their memorable moments.

On the other hand, his new play “Salam Merabaa” is scheduled to make its debut this October, as part of Saudi Arabia’s Riyadh season.

The play will start on 26 October at the Bakr Al Sheddi Theater on the Boulevard, the main venue for the Riyadh Season. It also stars Ayten Amer, Mohamed Tharwat, Eman El-Sayed, and others.

Henedy is an Egyptian actor and comedian. He began his acting career in the play Doctor Zaatar and the TV series Look for the Origin. He succeeded in demonstrating his talents through a minor role in ‘Bakhit wa Adeela’ and achieved great success in ‘Ismailia: Back and Forth’, thus redefining the landscape of Egyptian cinema in the late 90s. Afterwards, he was recognised as a major star with high grossing movies.