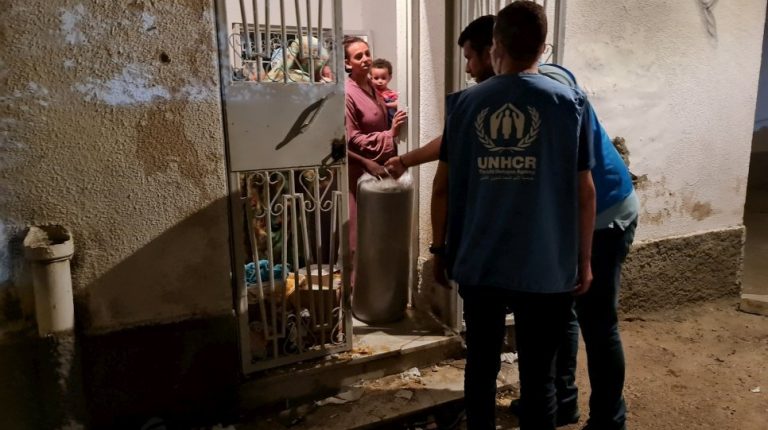 The UN High Commissioner for Refugees (UNHCR) has said it provided food assistance for thousands of refugees in Libya’s capital Tripoli.

“In Libya, UNHCR joined forces with WFP (World Food Programme) to provide emergency food aid for thousands of vulnerable food-insecure refugees and asylum-seekers who have been impacted by conflict as well as the socio-economic impacts of the Coronavirus lockdown,” UNHCR tweeted Saturday.

“These food boxes have been a vital lifeline for some of the most food-insecure refugees and asylum-seekers, including those released from detention,” UNHCR said.

So far this year, the UN refugee agency has distributed more than 60,000 food parcels for vulnerable people in Libya.

Libya has been suffering insecurity and chaos since the fall of the late leader Muammar Gaddafi in 2011, making the North African country a preferred point of departure for illegal immigrants who want to cross the Mediterranean Sea to European shores.