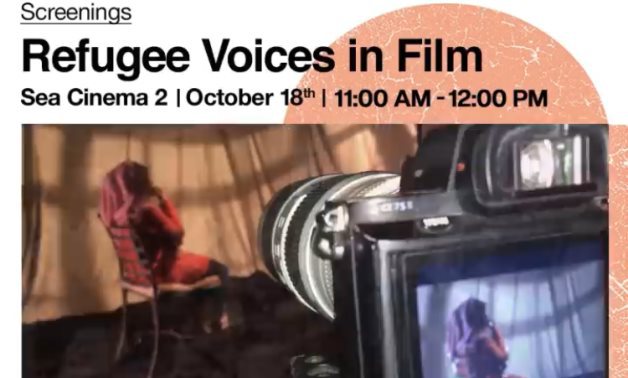 The International Emerging Film Talent Association (IEFTA) and the United Nations High Commissioner for Refugees (UNHCR) have teamed up to present the world premiere of the fifth edition of the Refugee in Voices programme which will kick off on 18 October.

This comes as part of this year’s CineGouna Platform at El-Gouna Film Festival. The Refugee in Voices programme will explore the creative ways in which filmmakers tell the stories of mankind’s most disenfranchised people, from the horn of Africa to the Middle East, Europe to Japan.

The focus will be on narrative, documentary and even animation film, and how all three have provided an unlikely space to spotlight the ongoing plight of refugees across the world.

CineGouna Platform is an industry-oriented event created to support and empower Egyptian and Arab filmmakers and help them find artistic and financial support.