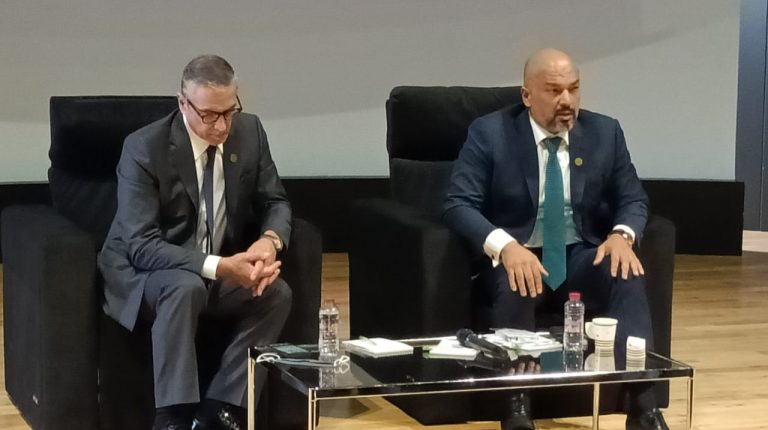 Dubai -Hazem Metwally, CEO of Etisalat Misr, has said the company considers several options to exploit its licence to provide QR Code payment services, whether by acquiring an existing company in the field of electronic payment or establishing a stand-alone company.

In a press statement on Monday, on the sidelines of the 41st Gitex Dubai, Metwally said the company has 8,000 cellular base stations, vowing to increase them to keep pace with the usage growth.

Metwally revealed that the company had received the first batch of new frequencies that it had contracted for before the end of the year, and that it would receive the second batch of frequencies later.

Regarding the company’s revenues, he said that the company’s most revenue came from internet services, due to the country’s digital transformation strategy, which increased internet usage by nearly 40%. Meanwhile, the voice services’ revenue grew slightly by 2% annually.