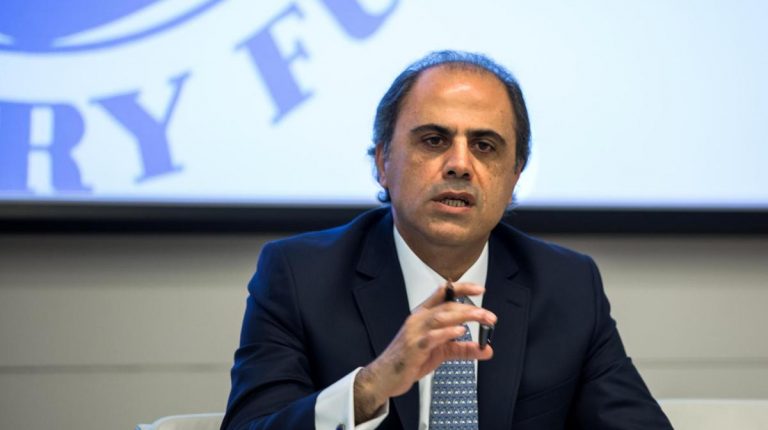 Egypt was among the few countries that managed to maintain positive growth last year during the COVID19 crisis, and the Egyptian economy is gradually recovering, said Jihad Azour, Director of the Middle East and Central Asia Department at the International Monetary Fund (IMF).

Azour added that Egypt was able to maintain strong reserve levels and high liquidity in the banking system while having a stable and positive primary balance in the budget.

He stressed that this crisis had an impact because of the nature of the economy, indicated that some sectors such as tourism were most affected.

He mentioned that the fund has responded very quickly in supporting Egypt last year, it provided $8.5bn of financial assistance to Egypt at the beginning of the crisis through a rapid facility and then also through a complimentary stand by arrangement.

“And this year where the distribution of SDRs, Egypt will get around $2.8bn, which is more than $10 bn since the beginning of the crisis. This is the total amount of support that the fund has provided to Egypt,” he revealed.

Going forward, Azour said that similar to many other countries, the main challenge is vaccination. He said that it’s important to accelerate vaccination to limit the impact of potential future waves on society, as protecting lives is still the priority.

He explained that protecting livelihood, especially in Egypt’s tourism and other service sectors is very important, as it will allow faster economic recovery.

“The various measures that were introduced by providing support to SMEs through different liquidity facilities were steps in the right direction,” he continued.

Azour stressed that as the recovery accelerate, it’s important to gradually unwind some of those measures and consolidate the public finances.

Azour thinks what is very important for Egypt going forward is structural reforms that will allow Egypt to create jobs.

Furthermore, he said that Egypt needs to allow small and medium-sized enterprises (SMEs) to recover.

“This is what we look forward to in our cooperation with Egypt. This is one of the pillars of our programmes since 2016,” he concluded.