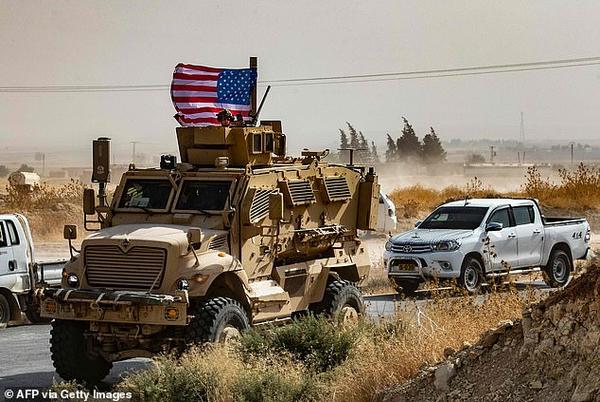 A drone attack targeted a US base in the al-Tanf area in southern Syria on Wednesday night, state news agency SANA reported.

Multiple explosions rocked the US base as a result of the attack, said SANA, spelling no further details.

For its side, the Syrian Observatory for Human Rights also reported the explosions, saying it’s not clear yet whether the attack was carried out by pro-Iran militia or not.

It’s worth noting that Israel has carried out its recent attacks from over the al-Tanf area, targeting positions of pro-Iran fighters.

In 2016, the United States established the base in al-Tanf, located in a triangle of border regions between Syria, Iraq and Jordan.

The Syrian government has repeated calls for the United States to withdraw from Syria, deeming its presence “illegal.”