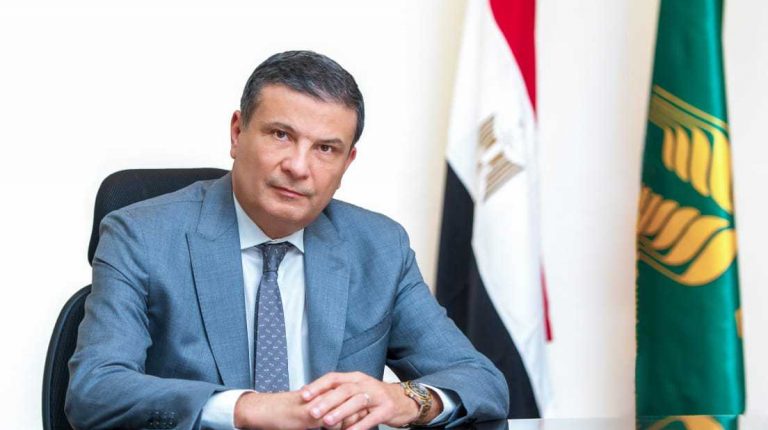 Agricultural Bank of Egypt (ABE) Chairperson Alaa Farouk stated that the bank aims to build a distinctive brand, change the old brand image, and reach out to new customers. This comes as part of the bank’s expansion plans, which aim to make its banking and financing services reach nearly 35 million customers across the country.

Farouk revealed that the bank has a plan to expand further during the upcoming period to increase the number of branches in the villages of the Decent Life initiative and remote areas across the country. By doing this, the bank aims to expand its customer base and increase its market share. This is in line with the bank’s strategy which aims to become a top financial inclusion bank, in implementation of the directives of the Central Bank of Egypt (CBE).

Also, ABE will continue to play its role as a primary supporter of agricultural activity to develop the agricultural sector and raise its productive efficiency.

Farouk pointed out that achieving financial inclusion makes the development of branches and the establishment of new ones a necessity to attract more customers from different segments to be part of the banking system under the umbrella of the official economy.

He explained that the branch development plan launched by the bank two years ago has begun. Currently, the bank is inaugurating the newly developed branches. He revealed that until the end of September, the bank opened 100 branches after renovation and development.

These branches are currently providing their services to customers according to the latest banking systems in the Egyptian banking sector.

Branches located in the villages of the presidential initiative ‘Decent Life’ are prioritized, according to Farouk.

This comes within the framework of the development role played by the bank to achieve rural development and maximize the bank’s contribution to the implementation of the presidential initiative through providing banking and financial services to rural residents. This aims to improve the quality of life in villages and raise the standard of living of their residents, in implementation of the directives of President Abdel Fattah Al-Sisi.

He explained that out of the 100 branches that were opened, 27 branches are currently providing banking services to the population in the villages.

The Agricultural Bank of Egypt has opened six branches in Fayoum, six in Assiut, six in Gharbia, four in Sohag, two in Beheira, and one branch in each of Ismailia, Sharqia, and Beni Suef governorates.

At the end of 2022, the bank will have fully completed the development of 1,000 branches distributed all over the country.

ABE Chairperson pointed out that the development of branches is not only limited to new constructions and standardization of the external appearance, interior designs and furniture of the building. It also includes developing the technological infrastructure of the bank to accommodate the successive developments in the methods of providing banking services and keep pace with all banking developments.

Farouk stressed that the development of the branches is also accompanied by developing the skills and capabilities of the human capital. This includes both experienced employees and newly appointed ones.

In the same context, ABE financed the replacement of 606 obsolete vehicles with modern microbuses, with total financing of about EGP 110.098m until the end of September, in the governorates of Aswan, Luxor, Qena and Sohag. The Bank is also financing the project to replace tuk-tuks with minivans in North Sinai Governorate.

This comes within the framework of the national role of ABE towards achieving comprehensive rural development. As the bank is considered the most prominent in the banking sector to finance developing the mass transportation system in the governorates.

Nevertheless, ABE also provides the necessary funding to support the initiative to replace pickup trucks working in transporting passengers and replace them with modern microbuses to develop the mass transportation system in these governorates. The initiative aims to provide safe transportation services for citizens, thus improving the quality of their lives in these villages.

Through this project, ABE is financing car replacement operations via soft loans and many unprecedented facilities to support pickup truck owners and drivers getting new microbuses.