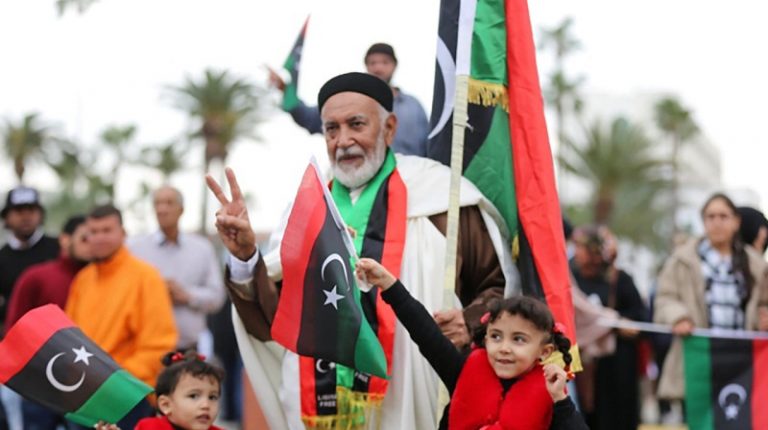 The embassies of France, Germany, Italy, the United Kingdom, and the United States in Libya have warned that individuals or entities engaging in, or providing support for acts that threaten the peace, stability or security of Libya or that obstruct or undermine the successful completion of its political transition, may be designated by the Committee established pursuant to paragraph 24 of resolution 1970 (2011) for the travel ban and asset freeze measures.

In a joint statement on Monday, the embassies welcomed the publication by Libya’s High National Elections Commission(HNEC) of the recommendation lists required for presidential and parliamentary candidates.

The statement described this step as an important development for those wishing to run, as set out in the implementation plan of the HNEC.

They reiterated their support for HNEC as it carries out its mission with complete independence and we urge all actors to heed its technical advice and respect its expertise, condemning all actors who undermine its work by threatening or obstructing its work.

“On the basis of those two elections, the Libyan institutions and leaders will have a fresh mandate from the people that will allow them to fulfill important duties such as improving infrastructure, providing medical care, and ensuring Libyan youth receive a quality education,” the statement said.

The five countries welcomed the measures taken by the Government of National Unity(GNU), as confirmed during the October 21 Stabilization Conference, to facilitate preparations for holding the elections, especially the provision of adequate funding for the Commission and the necessary security measures,

The five embassies indicated their awareness of the importance of election security, urging government institutions to invest in protecting the integrity of elections, and calling on Libyan leaders to respect the electoral process.

“We believe Libyans are ready to enjoy the prosperity that comes with both stability and accountable leadership, and we urge all of Libya’s current leaders to recognize this and to work toward free and fair elections on December 24,” the statement concluded.