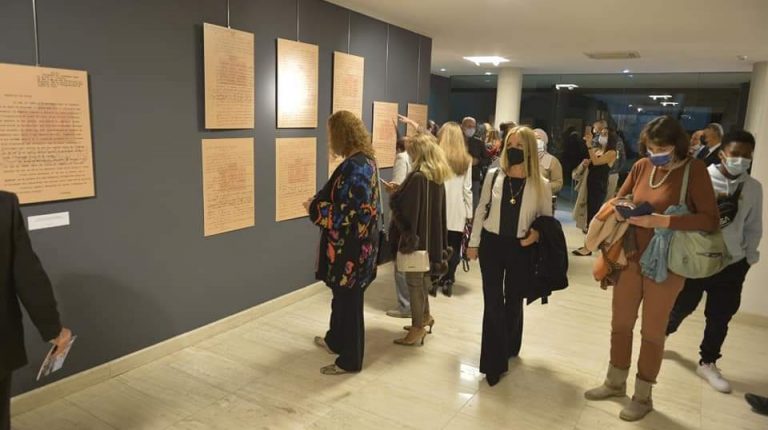 Under the patronage of the Egyptian Minister of Culture Inas Abdel Dayem, an opening ceremony was held to launch the 2021-2022 culture season. The ceremony was attended by a number of Egyptian and Arab diplomats and cultural advisors.

Abdel Dayem said that the Egyptian Academy of Arts is one of the most important bridges of communication between Egypt and Italy, and a golden gateway for Egyptian creativity to cross into Europe. She explained that the new cultural season sheds light on the similarities between Egyptian and Italian culture and arts.

Celebrating Port Said as the capital of Egyptian culture, an exhibition was launched showcasing historical documents related to the founding of Port Said and the Suez Canal.

A documentary film about Port Said city was presented, revealing the historical importance of the city, its most important landmarks, and showcasing the Italian influence on urbanization in some neighborhoods of the city.

The opening ceremony was concluded with performances by the Port Said Troupe for Folklore.