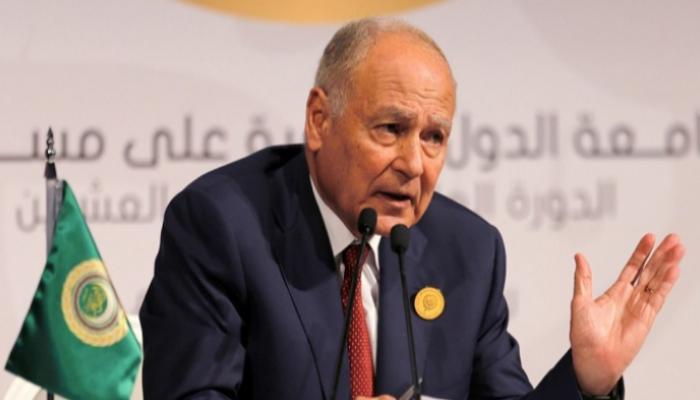 Egypt’s Ministry of Foreign Affairs condemned the Israeli government’s plans to bid to build more than 1,300 settlement units in the West Bank.

In a Monday statement, the Ministry of Foreign Affairs said that Egypt is following with great concern the Israeli’s government announcement.

Egypt reiterated the illegitimacy of settlements and demanded to stop any unilateral actions that would harm the future of establishing a Palestinian state and achieving the peace process.

The League said in a statement, on Monday, that “new Israeli settlements are a continuation of Israeli aggression against the Palestinian people.

It added that Israel’s continued annexation of Palestinian lands, including Jerusalem, aims to end any hope or possibility of embodying the two-state solution that expresses the choice and will of the international community and embodies the resolutions of international legitimacy.

The Arab League reiterated that all Israeli settlements established on the territory of the occupied State of Palestine are illegal under international law and relevant United Nations resolutions, especially Resolution No. 2334 of the Security Council on December 23, 2016.

The League affirmed that “the occupation authorities’ continued impunity from accountability under the provisions of international law encourages them to move forward with their crimes and continue to defy the will and decisions of the international community.”

The Arab League called on the international community and its organizations and countries concerned to assume its legal and moral responsibilities and denounce this new settlement crime and its repercussions with all the threats it poses to peace and stability.

It stressed the need to exert pressure to stop these settlement plans and to work immediately to implement UN resolutions and implement the rules and resolutions of international legitimacy.

The Arab League called for providing international protection for the Palestinian people, land and holy sites on the way to ending the occupation and enabling the Palestinian people to exercise their right to self-determination and independence as the only way to achieve security, stability and the desired peace in the region.