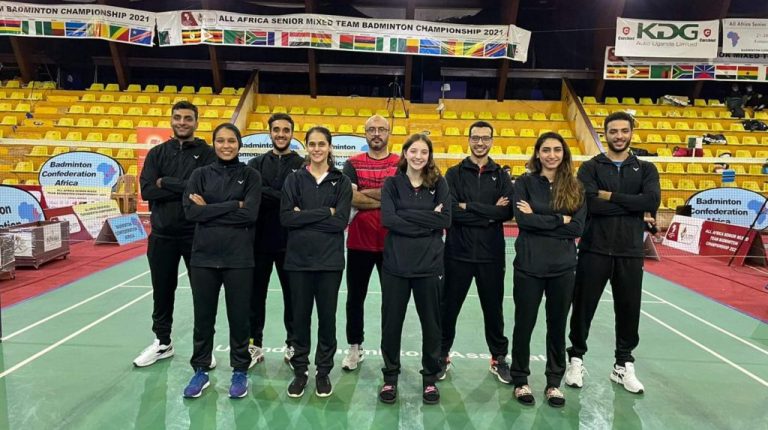 Egypt won the 2021 All Africa Badminton mixed team championship after beating Algeria 3-1 in the final here on Sunday.

Nour Ahmed Youssri and Doha Hany nailed the win for Egypt as they defeated Algeria’s Mounib Celia and Tanina Violette 22-20, 21-13 in the women’s doubles.

“We are very happy that we battled hard as a team to lift the title,” Elgamal told Xinhua.

The closing ceremony was graced by the President of Badminton Confederation Africa, Michel Bau, and Chairperson of the Uganda Badminton Association, Annet Nakamya.

On October 26 starts the individual championship, a part of the All Africa Championships which are held every year and include a Team Championship (Mixed or Men & Women) and an Individual Championship.