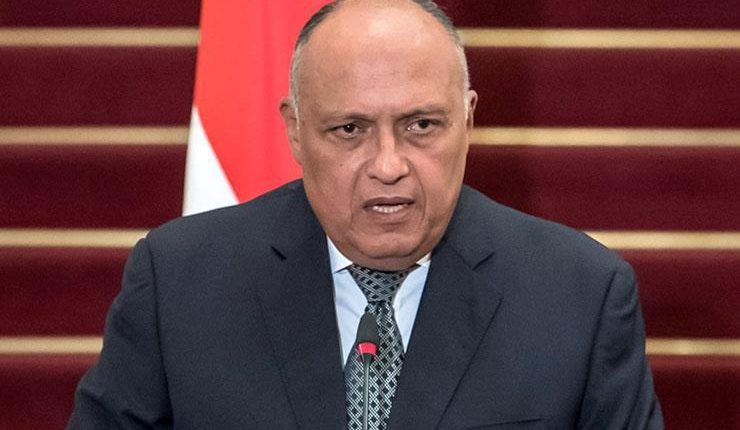 Egypt’s Foreign Minister Sameh Shoukry and the US envoy for the Horn of Africa (HoA) stressed the need to maintain Sudan’s security and stability. This came during a Monday phone call, where the two sides discussed the latest developments in Sudan.

Earlier today, Sudan’s military seized power, dissolving the transitional government hours after troops arrested the acting prime minister and other officials. Thousands of people flooded into the streets to protest the coup that threatens the country’s shaky progress toward democracy.

Ahmed Hafez, the official spokesman for the Ministry of Foreign Affairs, stated that the US envoy reviewed during the call the results of his recent visit to Khartoum.

He added that Shoukry indicated that Egypt is closely following the recent developments in Sudan, stressing the need to maintain Sudan’s security and stability.

A statement by the Egyptian Foreign Ministry called on Sudanese parties to exercise self-restraint and to reach a national consensus.