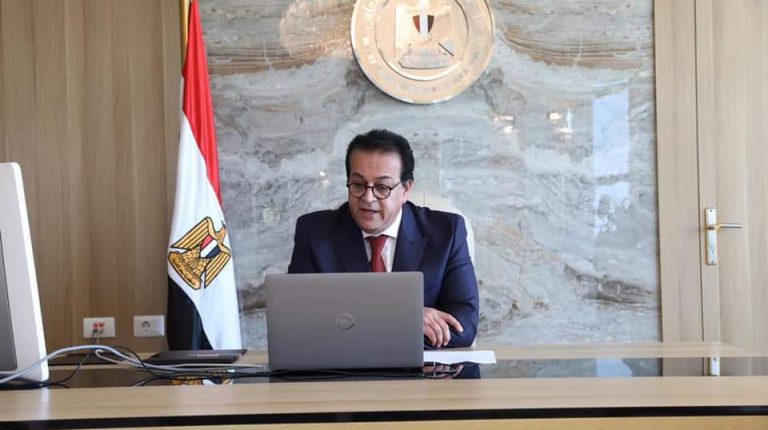 Egypt’s Minister of Higher Education and Scientific Research Khaled Abdel Ghaffar said that 35% of jobs will disappear within the next ten years, as a result of technological development.

He added that the shared economy systems and the emergence of new jobs related to the Internet, big data, virtual reality, digital security, and biometrics, will lead to the disappearance of 47% of jobs within 25 years.

Abdel Ghaffar’s remarks came during his participation in the activities of the Middle East Thought Leadership Forum.

About 22 countries and 7 ministers of education, higher education and scientific research had participated from Egypt, Saudi Arabia, Iraq, Jordan, Libya, Mauritania and Yemen.

In his speech, Abdel Ghaffar said that a strategy for higher education and scientific research was drawn up in line with Egypt’s Vision 2030, to meet the challenges facing the education system, international competitiveness. This aims to make information available to students to enable them to choose what suits their abilities, diversify sources of funding, develop educational curricula, and build a creative and innovative society.

The minister stressed that this expansion was accompanied by an interest in the quality of the educational and research process, including developing communications infrastructure, enabling students to use digital services, and raising digital awareness.

He pointed to the application of standardised electronic exams in three stages, including 11,533 students and 102 colleges and 33 universities.

The forum enables opinion leaders in education, including ministers, presidents and directors of educational institutions in the Middle East, to consider and present their views on education now and in the future, in the region in particular, and the world in general.