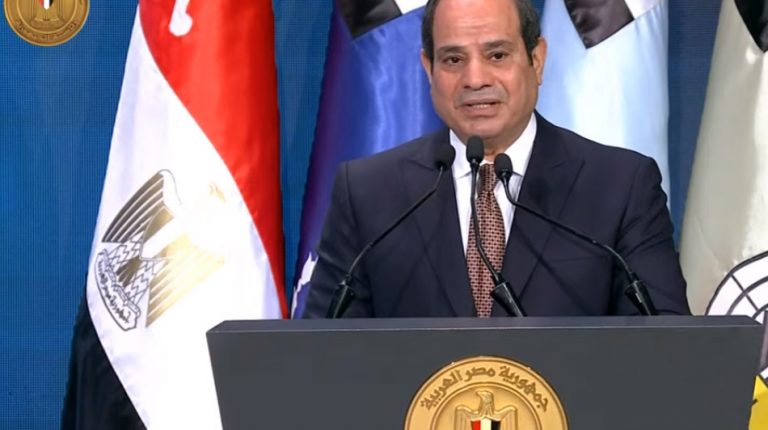 Egypt’s business community welcomed the decision by President Abdel Fattah Al-Sisi to end the country’s state of emergency. Business leaders viewed the decision with optimism regarding the improvement of the investment climate in the Egyptian market.

“Egypt has become, thanks to its great people and loyal men, an oasis for security and stability in the region. So, I have decided for the first time in years not to extend the state of emergency nationwide,” President Al-Sisi said on Monday.

Some considered it a message of reassurance to foreign investors and international companies to inject more investments into the Egyptian market.

Officials of various investment banks believe that the decision will increase great possibilities for raising the credit rating of Egypt, which means reducing the risks of investing in Egyptian government debt instruments.

They also indicated that decision will attract foreign investments to the Egyptian capital market, including stocks, fixed income instruments, and treasury bills.

Egypt imposed a state of emergency in April 2017 after deadly bombings of churches and has since routinely extended it.