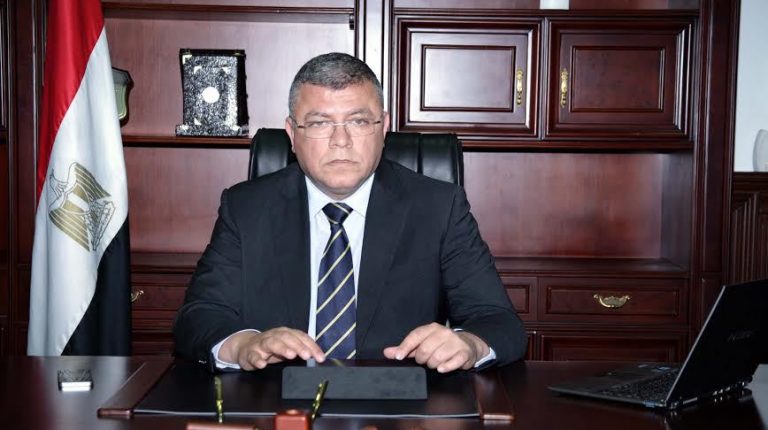 “A reassurance message for foreign direct investments and foreign companies” is how experts in the communications and information technology sector described President Abdel Fattah Al-Sisi’s decision to lift the state of emergency in Egypt.

They expected the move to have positive effects on the flow of foreign direct investment into the Egyptian market.

Former Minister of Communications and Information Technology Khaled Negm said that President Al-Sisi’s decision will have a positive impact on the investment climate in Egypt.

He added that it is a message of reassurance sent to investors interested in the Egyptian market.

Negm believes that the decision encourages foreign companies to invest in Egypt as well as local investors, and gives them more confidence and security for their investments.

He added that the decision reveals the visions of investors, which helps them to develop their long-term plans for the Egyptian market.

He explained that the different foreign governments usually monitor the state of markets where their country’s companies invest and therefore such a decision would encourage them to push their companies to inject investments in Egypt.

For his part, Hisham Abdel Ghaffar, CEO and founder of MenaGurus Investment Company, said that lifting the state of emergency encourages foreign direct investment because foreign capital often evaluates the state of political and economic stability of target countries.

He believes that this decision will attract more long-term investments that are guaranteed to deal with a stable legislative environment.

These effects of the decision will also be tangible in Egypt’s ranking in the global credit indicators. “This is a positive message that will be strongly seen in the influx of foreign capital to Egypt, especially since the Egyptian market is full of opportunities.”

Abdel Ghaffar believes that the current global economic conditions, with the supply chain crisis, can help make better use of the presidential decision in marketing Egypt as an investment hub in the Middle East and Africa. It will also become a centre for manufacturing and distributing international trade to regions of Western Europe.

He explained that the world is now suffering from a supply chain and energy crisis due to the dependence on China, and now many countries are considering distributing manufacturing areas among several countries to avoid any new similar crises in the future. This serves as a good opportunity for Egypt in light of the recent state of emergency lift.

President Al-Sisi had decided to lift the state of emergency across the country.

“Egypt has become, thanks to its great people and loyal men, an oasis for security and stability in the region. So, I have decided for the first time in years not to extend the state of emergency nationwide,” President Al-Sisi said on Monday.