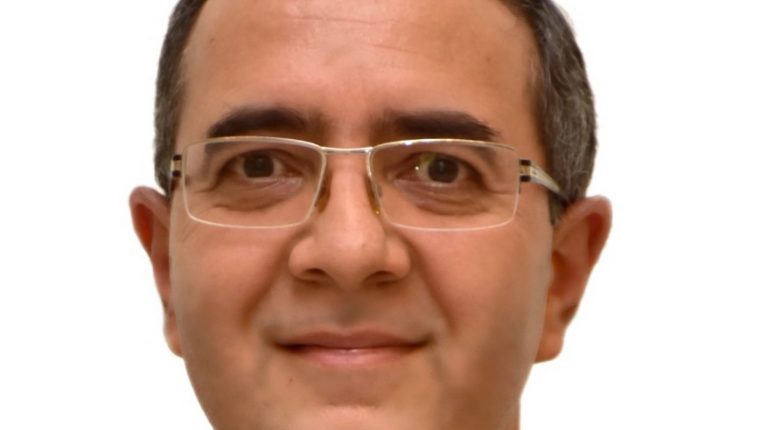 He indicated that Indian investors are already confident in Egypt’s investment climate and the country’s stability, even before the decision.

“Indian investors like to inject investments in Egypt,” he stressed.

He added that Indian investors have already invested around $3.1bn in Egypt, providing about 35,000 direct job opportunities for the Egyptian people.

Ambassador Gupte concluded that the Indian investors are willing to invest more.

Trade exchange between India and Egypt increased to $1.10bn in the first quarter (Q1) of 2021, compared to $ 968.6m in Q4 of 2020, which shows a steady improvement, and promises optimistic trade figures in the future.

Egypt will lift a nationwide state of emergency that has been in place for more than four years, President Al-Sisi announced in a Facebook post on Monday.

“Egypt has become, thanks to its great people and its loyal men, an oasis of security and stability in the region,” Al-Sisi said.

“This is why I decided to cancel the renewal of the state of emergency throughout the country,” he added.