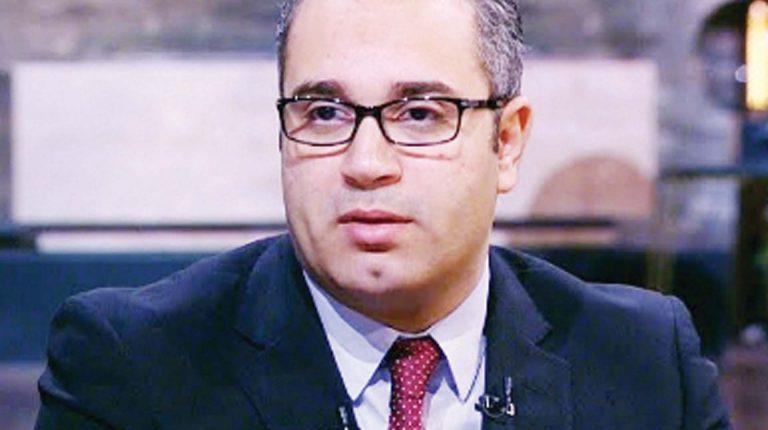 Investment bankers welcomed the recent developments in Egypt’s as the Egyptian President lifted the state of emergency.

Abu Bakr Imam, head of the research department at the investment bank Sigma Capital, stated that President Abdel Fattah Al-Sisi’s decision to lift the state of emergency in the country sends promising and reassuring messages to investors. Consequently, this would encourage and attract foreign investments as Egypt proves to be more stable politically, economically and socially. Over the past years, the Egyptian state was established major infrastructure to encourage local and foreign investment to establish multiple industries and projects.

He indicated that Egypt’s mental image in the heads of investors will be changing massively over the upcoming period after this decision, as investors are always looking for safety and security.

Mubasher’s research showed that Egypt’s credit rating, which is currently decided by various international credit rating agencies such as Standard & Poor’s, Fitch and Moody’s, is decided based on the balance or intersection between a group of pros or strengths on the one hand and a group of cons or weaknesses on the other hand. One of the weaknesses taken into account in all of Egypt’s credit ratings is the risks of the so-called political instability. So as the President announces lifting the state of emergency and relevant decisions can make credit rating agencies less worried about political instability. This means reduced risks of investing in Egyptian government debt instruments and more potential for attracting more indirect foreign investments to the Egyptian capital market, including stocks and fixed income instruments (treasury bills and bonds).

Moreover, more direct foreign investments will be attracted to Egypt, which can improve its financial position.

Al-Ahly Pharos’s research also praised the decision of President Al-Sisi, adding that the fruits of this decision are expected to be reaped in the future.

Accordingly, the stock market indices responded strongly to the new decision. All of the Egyptian Exchange (EGX) indices and the trading volume rebounded significantly in the morning of Tuesday, amid strong purchases by investors, especially on major and leading stocks.

The market cap of the shares of companies listed on EGX achieved profits of EGP 10bn in morning trading, reaching EGP 752bn, amid strong share activity.