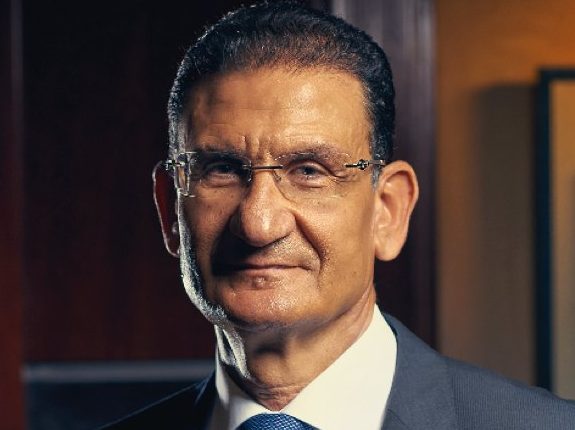 Raya Holding Company for Investments announced the completion of one of its subsidiary companies, BariQ for Techno and Advanced Industries, to Intro Waste Management and Material Recovery Holding Ltd. The transfer of 6.5 million shares took place on Monday, 25 October.

This comes after Raya Holding agreed, at the end of last April, to the offer submitted by the Intro Company, owned by businessman, Mamdouh Abbas, to buy up to 100% of BariQ’s shares in a deal worth EGP 490.750m. Under the deal, Intro Waste Management bears dues from BariQ in the form of carried forward profits and financial transactions between sister companies under the umbrella of Raya Holding worth EGP 74.8m, which brings the total value of the concluded sale deal to EGP 570m.

Medhat Khalil, Chairperson of Raya Holding Company for Financial Investments, said that BariQ Company achieves an annual growth rate of 20% and that the purpose of exiting in favour of an investor working in the same sector is to move forward while maintaining the pace of growth.

Khalil added that the exit from the recycling sector comes within the investment strategy of Raya Holding, which aims to achieve the highest value for shareholders through the sectors and activities that receive the largest share of Raya’s resources.

Hossam Hussein, head of the Raya Holding’s financial sector, said that the deal also included the sale of a vacant plot of land owned by BariQ in the 6th of October Industrial Zone on an estimated area of ​​7,500 sqm for an amount of EGP 5.242m, pointing out that the amount falls within the total value of the deal.

The Economic Group Financial Consultancy played the role of the independent financial advisor, and Zaki Hashem & Partners was the legal advisor for the transaction, and sell-sides duties were entrusted to Pharos Securities Brokerage, and Compass Capital was the buy-side advisor.