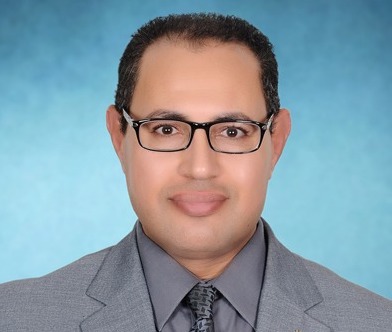 Grapes are a high-income food crop with a high economic value, making them a valuable crop for producers. Mediterranean wine grapes are grown commercially in many different regions, and Egyptian agriculture has succeeded in increasing their vineyard area by 221,709 hectares over the past decade, yielding 1,626,259 tons of grapes.

The growth and quality of vines are negatively affected by soil salinity if enough salts accumulate in the root zone. As part of the current study, we estimated the remediating effects of rootstocks under salinity. For this reason, “superior seedless” vines were grafted onto three different genotypes of rootstocks, such as SO4, Paulson, and own-root.

In our new study, we examine the effects of different genotypes of rootstocks on vine growth, yield, and quality using “superior seedless” vines grown in sandy soil with salinity. Four stages of berry development were examined (flowering, fruit set, version, and harvest time). At harvest, yield traits (clusters per vine and cluster weight) were also assessed. Each parameter of the growth season was influenced separately.

The Potassium and Sodium ratios were also significantly increased, as were the salinity symptoms index and bunch yield per vine and quality. Rootstock genotype “Paulson” improved photosynthetic pigments, Potassium accumulation, Sodium uptake, and cell membrane damage in “superior seedless” vines compared to other rootstock genotypes, according to the study results. As determined in the arid regions of northwestern Egypt, the genotype Paulson can mitigate salinity issues when planting vines on sandy soil.

Grapes after these findings, the genotype “Paulson” in symbiosis with root-stocks helped increase salinity stress tolerance, minimized the Na+ uptake, and increased the Potassium /Sodium ratio. Therefore, it can be concluded that farmers must do is determine the optimal choice of rootstock (Paulson) that is compatible with the place of cultivation, especially with sandy soil under saline conditions.

The current work could explain the genotype “Paulson” rootstock by the enhanced uptake of macronutrients (NPK) that increased photosynthesis performance during growth stages. Consequently, carbohydrate content increased at the end of the season.

Our results proved that the genotype “Paulson” rootstock increased potassium uptake during growth and development, which increased vine yield more than other rootstocks.

Dr Mohamed Abdein has a PhD in Genetics and Plant Breeding