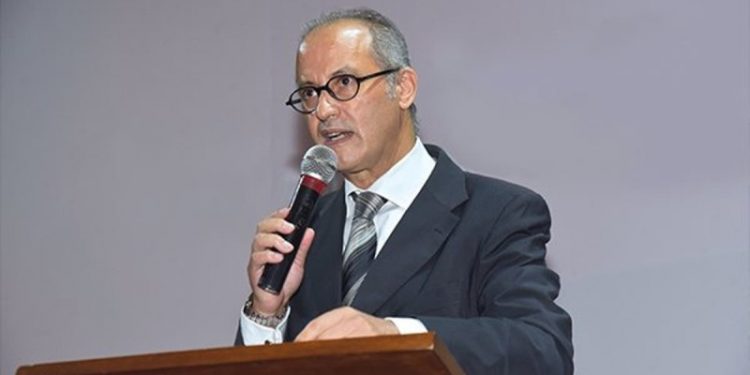 Youssef Balla, Ambassador of Morocco in Rome, told Daily News Egypt that Morocco seeks to cooperate with Egypt and African countries in the field of renewable energy during the coming period.

This came on the sidelines of his participation in the Ecomondo and Key Energy conference and exhibition.

He added that Morocco may conclude a tripartite agreement with Egypt and an African country in the coming period. This comes in light of Egypt’s and Morocco’s prominent experiences in the field of clean energy, as both North African nations were able to attract investors and banking agencies to finance projects.

He explained that Morocco participated in the Ecomondo and Key Energy conference and exhibition to present its pioneering experience in the field of renewable energy, reducing carbon emissions, and implementing integrated projects to produce electricity from renewable sources.

He stated that cooperation with Italy is extended and there are advanced prospects for strengthening partnerships with European parties in the field of clean energy, hydrogen and electric cars.