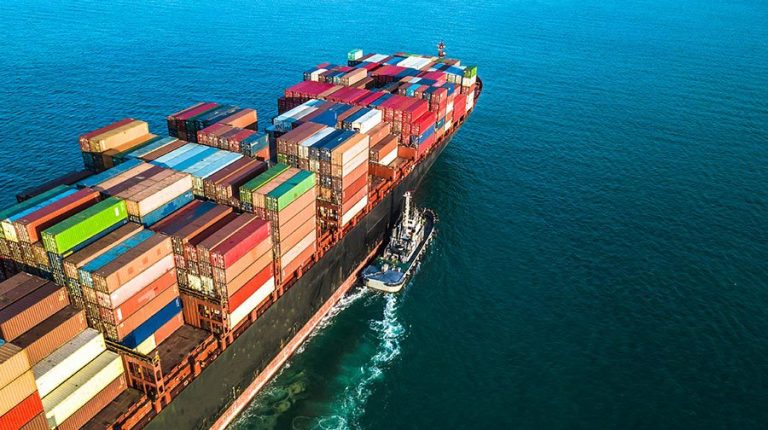 Egypt’s Minister of Trade and Industry Nevine Gamea stated that Egyptian non-oil exports to the European Union (EU) witnessed a significant growth to €4.1bn in the first eight months of 2021 (8M 2021), compared to €2.9bn during the same period in 2020, an increase of 38%.

She noted that this growth is the result of an increase in exports to 23 European countries. In a Saturday press statement, the ministry indicated that Egyptian exports to Italy hiked by 51.6%, Spain by 77.5%, Germany by 22%, and the Netherlands by 30.7%.

Gamea attributed the rise to the ministry’s efforts with all its affiliated agencies, including the Egyptian Commercial Offices in these countries, to enhance Egypt’s exports to foreign markets.

She pointed out the ministry’s keenness on enhancing trade cooperation with the European Union, as it is Egypt’s first trading partner, as the country has close economic relations with various countries of the Union.

Head of the Egyptian Commercial Services Ahmed Maghawry explained that the most important items that represented an increase in Egyptian exports include plastics and its products worth €494.7m in 8M 2021, compared to €329m a year earlier, an increase of 50%.

Meanwhile, exports of manufactured materials from iron and steel recorded €26.5m in the same period, compared to €13.4m a year earlier, an increase of 98%.

He noted that other Egyptian exports to the EU that witnessed an increase included fruits, machinery, electrical equipment, clothing and accessories of non-knitted or crocheted clothing, glass and its products, cotton, vegetable, and ceramic and its products.