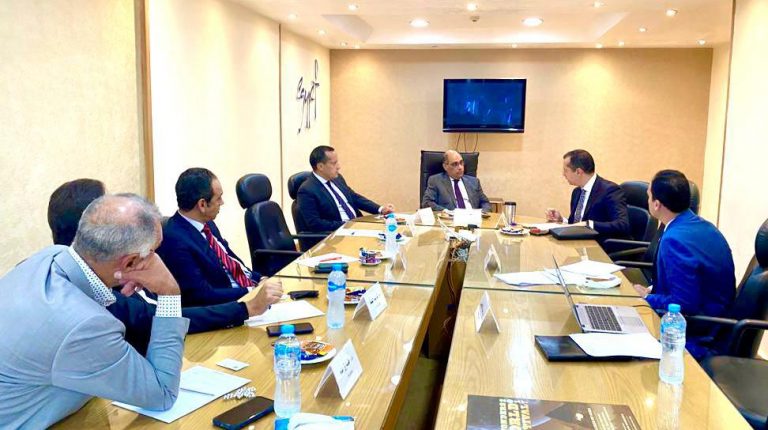 The meeting addressed the latest developments in the participation of the Ministry of Tourism and Antiquities in the United States Tour Operators Association (USTOA) annual conference 2021, which will be held from 7 to 10 December in San Diego, California, USA.

The meeting was attended by Maged Abu Sidira, Head of the Central Department for International Tourism, and Wael Mansour, Director of the North America unit at the ETPB.

During the meeting, aspects of joint cooperation were discussed to benefit from participation in this conference to further promote the Egyptian tourist destination in the United States of America, put Egypt on the list of the most preferred tourist destinations in the American market, and push more tourism movement from this market to Egypt.

El-Kady reviewed the plan of the Ministry of Tourism and Antiquities and the ETPB to enhance the Egyptian presence in the American market, and shed light on the tourist and archaeological potentials enjoyed by the Egyptian tourist destination and the diversity of its products and tourist patterns in addition to that it is a safe destination.

He added that the American market is one of the most important tourist exporting markets to Egypt.