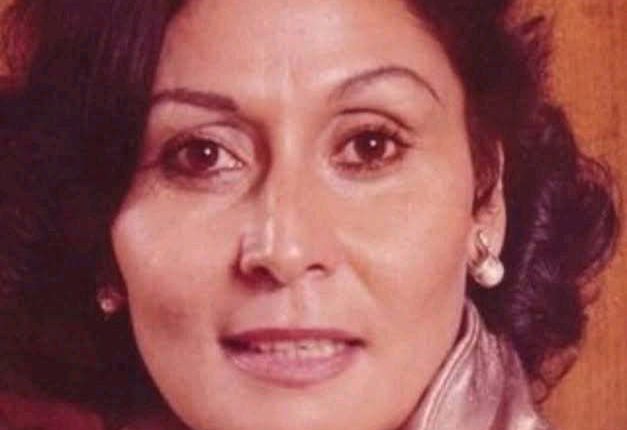 Veteran Egyptian actress Soher El-Bably passed away on Sunday at the age of 86, after a long struggle with illness.

Earlier this month, El-Bably fell into a diabetic coma, which led to a number of complications, and she was transferred to the intensive care unit in a hospital.

El-Bably is best known for starring alongside prominent actress Esaad Yunis in the 1987 hit TV series “Bakiza and Zaghloul”, which is an important part of Egyptian drama history.

The veteran actress retired from acting in 1997, before returning in the 2006 TV series “Qalb Habiba”