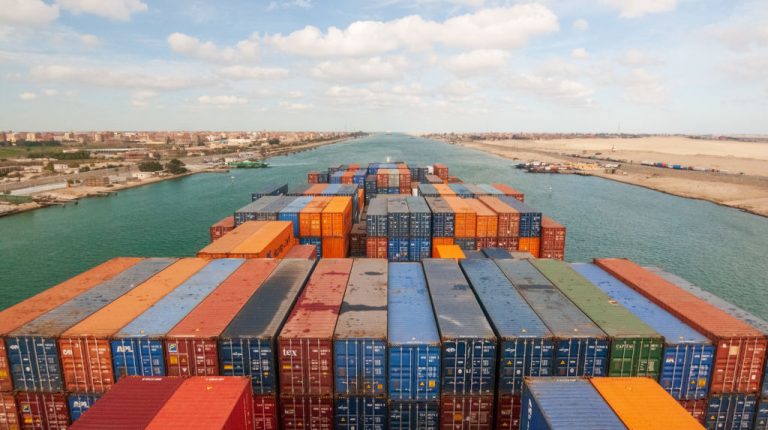 The Central Agency for Public Mobilization and Statistics (CAPMAS) said that the value of Egyptian exports to the Nile Basin countries increased to $1.117bn during the period extending from January to September 2021, compared to $835m during the same period last year, a growth of 33.7%.