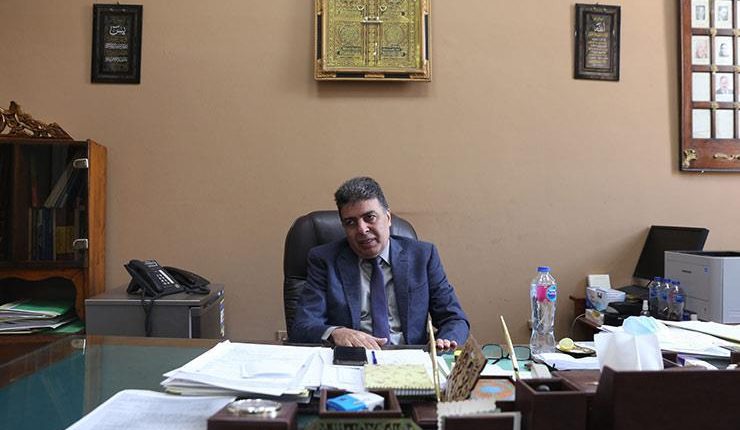 Anwar Fawzy, Chairperson of the Egyptian Real Estate Taxation Authority (RTA), has announced that about 43 million real estate units were counted until the end of last October as part of the real estate wealth inventory project, which is expected to be completed by December 2021.

According to a statement from the Ministry of Finance on Tuesday, Fawzy said that work on the project to inventory real estate wealth in Egypt is in full swing, through the establishment of an electronic database for all real estate units at the level of the Republic, and the design of official statements and possible notification.

He stated that these efforts aim to complete the electronic registration of real estate units in the different regions; in a way that contributes to facilitating the services provided by the Authority to citizens and strengthening governance.

The RTA conducts the real estate inventory every five years, and it was supposed to be carried out in 2017, but it was postponed due to economic conditions.

He added that the real estate tax on buildings, amusement parks, and backyard arrears during the first 4 months of the current fiscal year (July, August, September and October) amounted to about EGP 1.591bn, according to a statement from the Ministry of Finance today, Tuesday.

Fawzy explained that there is a commitment from citizens who are charged with paying the real estate tax due on their properties, as well as the owners of many industrial activities.