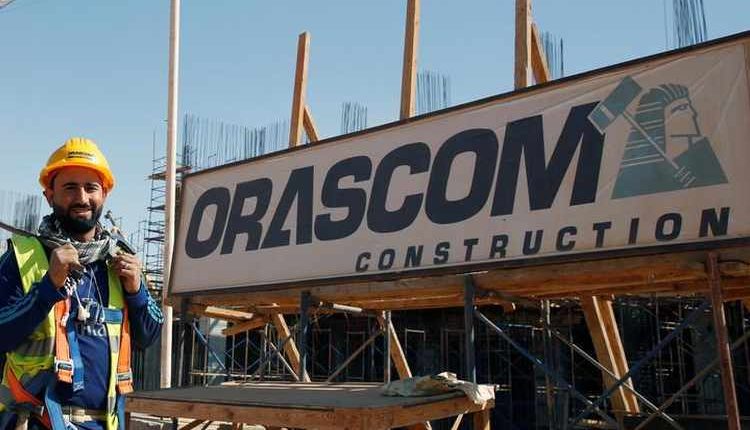 Orascom Construction has announced that it has joined the Green Hydrogen Consortium with Fertiglobe, Scatec, and The Sovereign Fund of Egypt, that will develop Egypt’s first green hydrogen production facility.

The production facility will consist mainly of a 100 MW PEM (Polymer Electrolyte Membrane) electrolyzer, Which will stand as the largest independently owned facility globally when it comes online and the first electrolyzer In Egypt, placing the project at the forefront of future green hydrogen production.

The green hydrogen produced will be supplied as feedstock for up to 90,000 tonnes of green ammonia to EBIC, Fertiglobe’s ammonia production facility in Ain Al Sokhna, Egypt.

Orascom Construction is expected to execute the local works in order to showcase the green hydrogen facility.

This transformational project highlights Orascom Construction’s ambitions to become an integral player in the creation of the green hydrogen economy in the region.