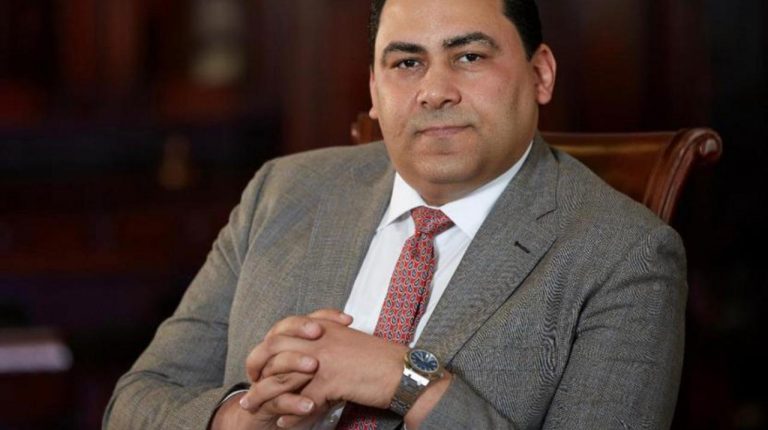 Telecom Egypt (TE) has announced that it will cooperate with Ciena to use its latest optical technology, WaveLogic 5 Extreme, to maximise the former’s capacity along the Mediterranean segment of the Middle East and North Africa submarine cable system (MENA-SCS).

The new technology allows providing more capacities while rationalizing costs, in addition to many technical advantages such as obtaining the best spectral efficiency and the highest rate of data transmission over the wavelength, and raising the efficiency of space and energy use. As part of this cooperation, Telecom Egypt will also acquire Ciena’s new generation of management, control, and planning (MCP) console services to integrate and automate network management across various maritime sectors. The console will also give Telecom Egypt, through the real-time monitoring system, the ability to accommodate the increasing demand for data services across various paths.

Jimmy Jeffries, Vice President and General Manager at Ciena, said that the international submarine cable infrastructure is of great importance these days as it powers the connectivity needs of today’s global internet user base.

“Ciena’s GeoMesh Extreme submarine network solution, powered by WaveLogic 5 Extreme, allows Telecom Egypt to realize huge savings in power, footprint, latency, and cost. In addition, the adoption of MCP also supports a network that is intelligent, automated, and simpler to manage,” he added.

The MENA-SCS is an 8,800 km system that connects Italy, Egypt, Saudi Arabia, Oman, and India and serves as an important piece of infrastructure that transmits international telecommunications traffic.

The new modern technology will offer Telecom Egypt’s mesh network a new gateway to Europe via Italy, in addition to the current connection with the French city of Marseille.

The mesh network is a system that spans the Mediterranean Sea, crosses Egypt, and extends into Singapore.