‘We want to give Egyptians hope for a better tomorrow’: Al-Sisi 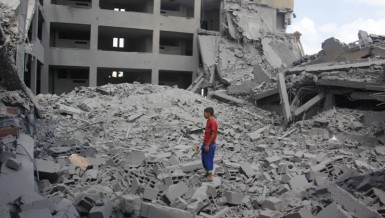 In the first of a two-part interview, Al-Sisi discusses Egypt’s position on foreign affairs-related issues. The second part of the interview, which focuses on domestic affairs, will be published Tuesday 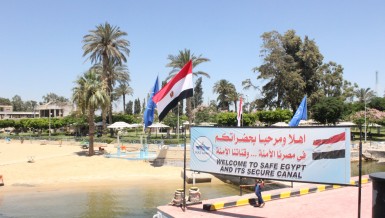 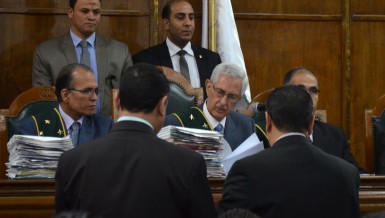 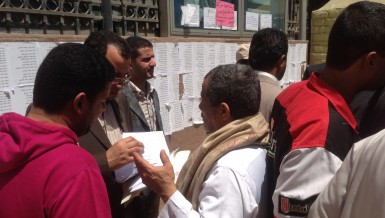 Perpetrators in sectarian strife incidents not held accountable by law 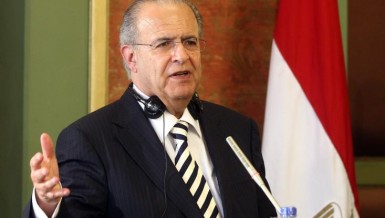 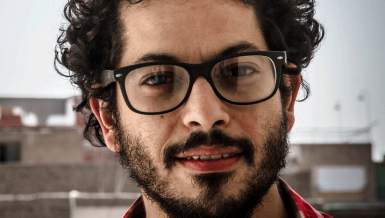 It didn’t take long for the regime to crack down on Islamist and secular opposition after the military takeover on 3 July 2013. Anyone speaking out against regime injustices was discredited as a Muslim Brotherhood member and loyalist to the deposed president Mohamed Morsi. In a sense, a great opportunity was afforded to Coptic Christians to … 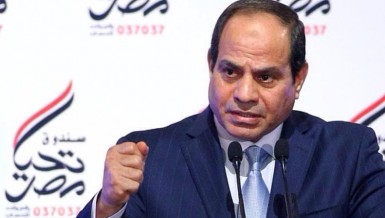 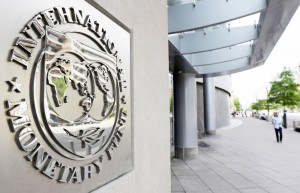 Al-Sisi has gone “beret in hand” to the IMF for a $12bn bailout, says The Economist

A military funeral was held on Sunday morning for late Nobel prize winner Ahmed Zewail. The funeral was attended by President Abdel Fattah Al-Sisi and top state officials. It was held in New Cairo at the Hussein Tantawy mosque. The prime minister, ministers of defence and foreign affairs, Al-Azhar’s grand imam, and the parliament speaker … 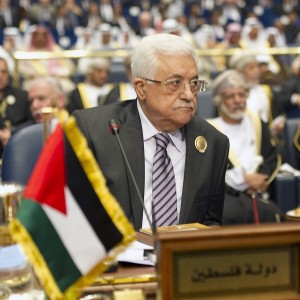 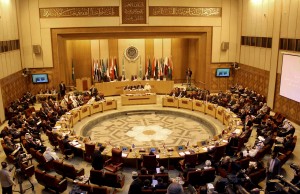 In the ministerial meeting ahead of the summit, Shoukry passed authority of the league’s chair to Mauritania 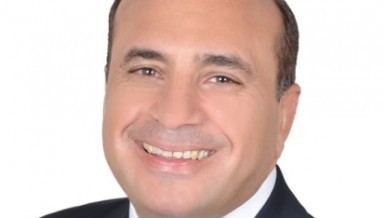 One of the many difficulties facing President Abdel Fattah Al-Sisi lies in his handling of Egypt’s political dynamic from a single, incredibly narrow perspective. The president has tended to deal with political incidents and opponents separately and thus appears to be incapable of visualising the full picture. Applying a repressive policy to each individual political … 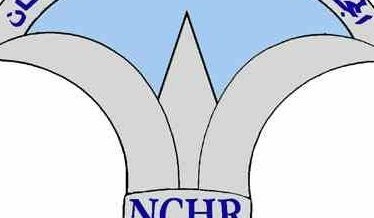 ‘We are a state of law and are on the right track,’ president states in public speech 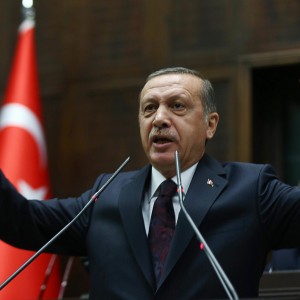 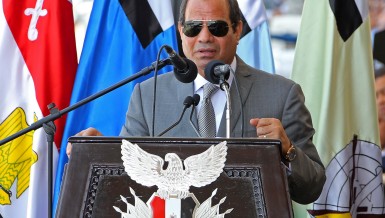 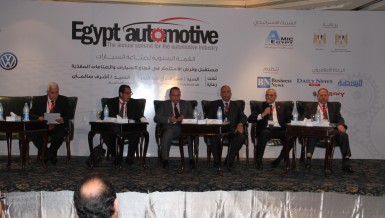 US protests, worldwide events gain momentum after an image has been shared They include 17 ministries, according to Partners for Transparency 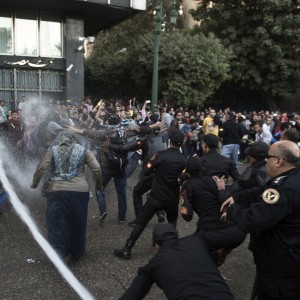 The regime has no interest in an open political sphere, say human rights experts

The strategy aims to enhance the local automotive industry through a specific timetable, to raise the ratio of domestically manufactured components from 45% to 60%.

Lack of economic incentive for Egypt will continue to inhibit chances for political reconciliation, says analyst at the Carnegie Foundation 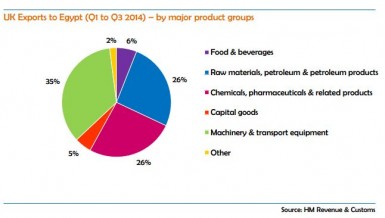 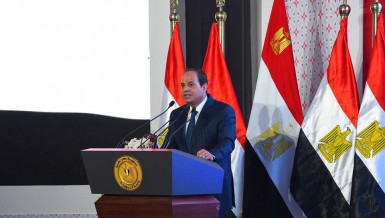 In his speech, Al-Sisi said Egyptians should work together to achieve more in the coming years 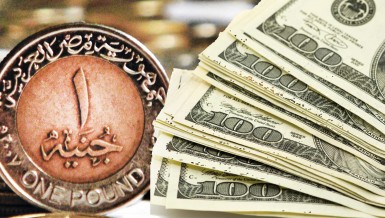 An emotional population in need of a leader­. But will this be enough for continuity?