Egypt commemorated on Monday the 66th anniversary of the 23 July 1952 revolution during which the Free Egyptian Officers removed King Farouk from power. In... Egypt commemorated on Monday the 66th anniversary of the 23 July 1952 revolution during which the Free Egyptian Officers removed King Farouk from power. In this week celebrating the occasion, writers reflected on the significance of that historical phase. In state-owned Al-Ahram newspaper, Farouk Goweida discussed the image of the revolution’s leader, Gamal Abdul Nasser, … 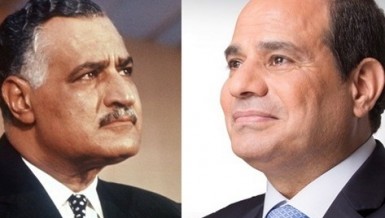 Reforming the public sector and reducing its wages are some of the key elements of the economic reform programme adopted by the Egyptian government, and blessed by the International Monetary Fund (IMF). Yet, according to a study by the Egyptian Center for Economic and Social Rights titled “Changes in the Public Sector Wage Policies … Though El-Ramly never joined the protests to Tahrir Square, one thing that caught his attention was that the youth there did not live during Abdel Nasser’s or Sadat’s eras. 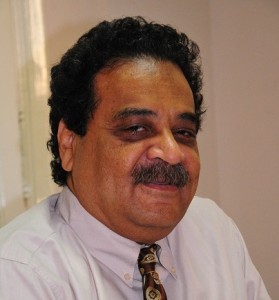 A week after dissolving political parties, particularly on 16 January 1953, Abdel Nasser announced the establishment of the “Freedom Authority”, making it a direct subsidiary of the ruling “revolution council” at the time. It was purposely called “authority” rather than “party” or “front”. The expression makes it sound like one of the state’s authorities like … 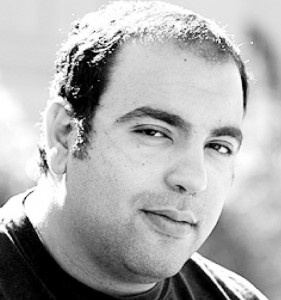 On 22 January 2012, two days before the then MB-controlled parliament convened for the first time, I hosted a party at my house. The moment you enter the door of the apartment, you face a big banner that said: “The Muslim Brotherhood are coming… quickly grab a drink or two”. Needless to say, the guests …

According to my analysis, highlighted in previous articles, the state includes three major groups, specifically, the police state supporters, the benevolent dictator supporter and those who support administrative reform. What bring the three groups together are their great faith in oppression and their unlimited confidence in the power and ability of the state. In addition, … Conservatives in Egypt – whether or not they admit to being so – will find themselves more content these days as matters seem to be rolling back to business as usual. As we live in a lull reminiscent of the Bourbon Restoration in France, a lot of the old is slugging it out with a … 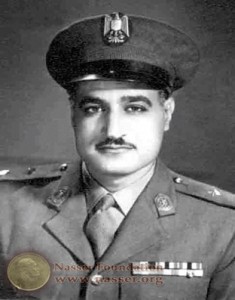 As Egypt reckons with the 60th anniversary of the 23 July 1952 revolution, it is important to revisit the historical context which led to the officer’s coup as well as the figures within it that are perhaps not quite as remembered as well as they should.

The past is only one of the three important aspects for July 23 which still affects Egypt strongly to this very day.

Every single president up until before the current one has been a military man.

But that is just the direct interpretation of the concept of military rule with former officers holding hundreds of key positions within the state and the public sector, controlling the lives of citizens all the way to minutia of sanitation and water plants.

Finally, it is worth exploring the relationship between the two revolutions of 23 July 1952 and 25 January 2011, with many activists claiming the latter came to end the regime born out of the former while others, Nasserists and Arab Nationalists like former presidential candidates Hamdeen Sabahi, claim they are two halves of the same whole.

Egypt has elected its first civilian president in Mohamed Morsy, but with the constitutional decree in effect, this hardly means the end of military rule.

One man was again absent from the yearly love fest: General Mohamed Naguib, Egypt’s first president and the leader of the 1952 movement.